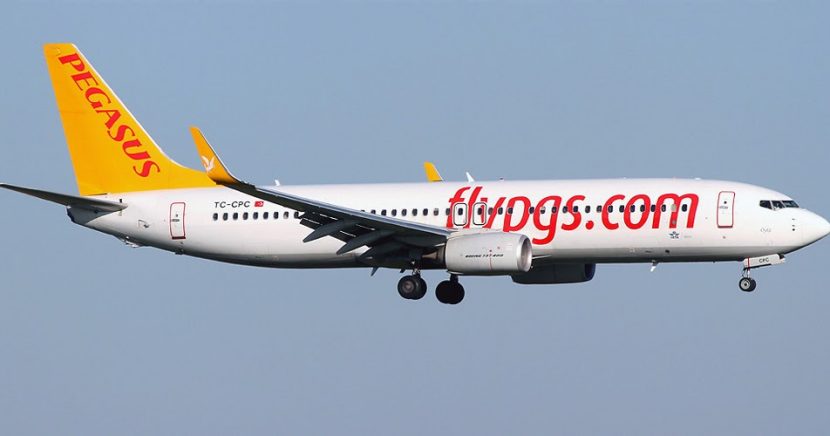 PegasusEFB’s open bucket left data in more than 23 million files accessible to anyone, while also exposing EFB software’s source code which contained plain-text passwords and secret keys that could be used to tamper with the sensitive files say the researchers.

“These files were left accessible and could allow anyone to delete, modify, or upload data to additional encrypted or password-protected databases, files, and folders on the bucket,” the researchers say. “Files on PegasusEFB’s bucket dated from July 19, 2019.”

But the researchers could not ascertain if the bad actors were able to access PegasusEFB’s unsecured AWS S3 bucket to read or if they were able to download the bucket’s files.

The data at risk includes: