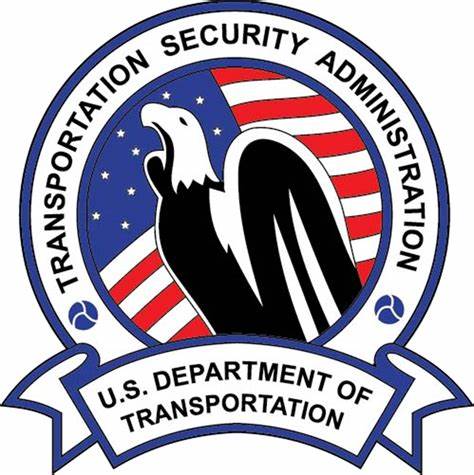 The TSA’s no-fly list, containing the identities of known or suspected terrorists, has been discovered sitting on the public internet by a hacker who stumbled upon it when they were bored.

Consisting of 1.5 million entries with names and birthdates, the document was found within a computer server hosted by regional Ohio-based airline CommuteAir under a text file plainly titled “No-Fly.csv.”

“TSA is aware of a potential cybersecurity incident, and we are investigating in coordination with our federal partners,” said TSA in a statement.

The Swiss hacker, said she had been using Shodan at the time, a search-engine used by those in the cybersecurity community to locate servers exposed to the open internet.

She notified CommuteAir, and published the details of her discovery in a blog post titled “”how to completely own an airline in 3 easy steps,” describing the revelation as a “jackpot.”

“I had owned them completely in less than a day, with pretty much no skill required besides the patience to sift through hundreds of shodan/zoomeye results,” she added.

CommuteAir confirmed the authenticity of the document to tech news outlet The Daily Dot, which first reported on the data exposure, but said that the list dates back to 2019.

They also confirmed that the server did contain the personal details of around 900 employees, including names, birth dates and the last four digits of social security numbers, but it did not have any customer information, according to the results of their continued investigation.

The airline added that the server was a “development server” used for testing purposes, and that it has now been taken offline.