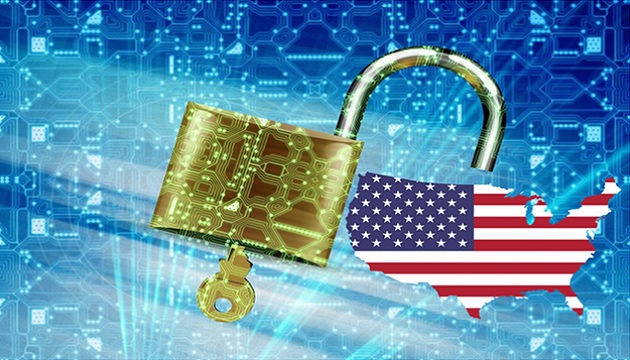 Wait a minute you ask, what is device2device encryption and isn’t end-to-end encryption good enough?

Well, not if you as the “user” define yourself and your device as one of the ends.  If you as a person, believe that you will be the only person that can read your message(s), open your file(s) or access your data, then E2E will never meet your definition. 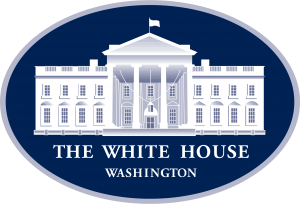 The White House is investing $10 billion in Cybersecurity

We can make this claim as the tech engineers at BLAKFX invented and patented a genuine device2device (D2D) or user2user (U2U) encryption. We manage data security transmission through the truly brilliant and also patented universal Helix22 key service. The Helix22 encryption originates on your network or device, not just when the app is opened. This means, that when data arrives to our key server, it is already encrypted so all it needs to do is issue another key. Signal and Telegram cannot claim this level of security. This key will then only work with the intended device, which generates a matching key required to open the data. In this protocol, we are truly a “zero-knowledge” server so your communications and transmissions remain completely top secret. Even in the event that BLAKFX were subpoenaed, we can honor the request by just handing over the encrypted content…as that is literally all we have. Helix22 also only use keys just one-time and then destroys them. This way the data security is future forward prefect. Therefore, in our unique device-to-device encryption (D2D) world, there is no opportunity at all for any data leak.