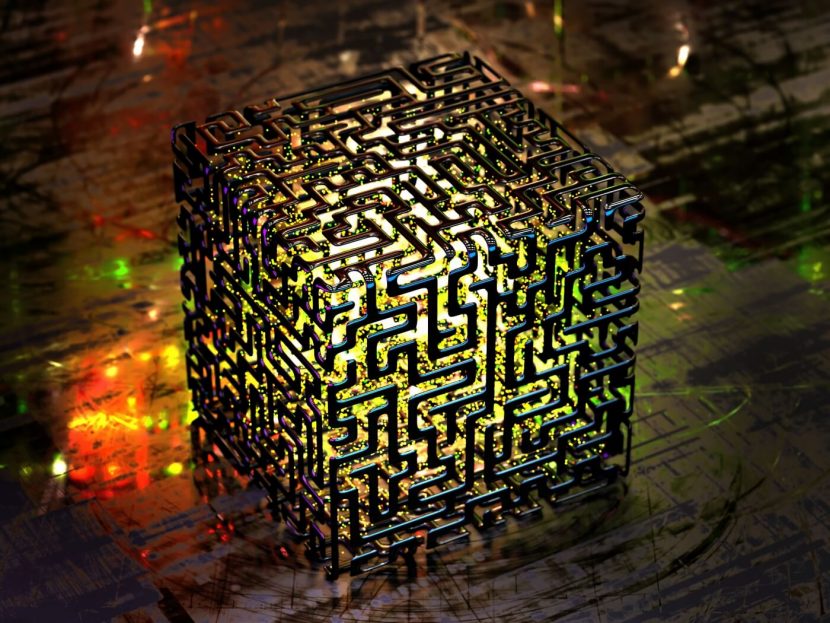 While quantum computers are still a few years in the making, IBM, Google, and Honeywell are spending millions and Governments are spending billions to further develop the technology. As a result, quantum computers may be a single breakthrough away from cracking the asymmetric cryptography that most internet communications around the world depend upon.

Asymmetric encryption involves a public key and a private key. ECC, El Gamal, Diffie-Hellman, DSA and RSA are common asymmetric algorithms and internet protocols such as SSL/TLS are based on them. SSL/TLS have become the universal standards for authenticating and encrypting communications between clients and servers and are vulnerable to quantum attack due to Shor’s algorithm.

The immediate threat is that an attacker can record data encrypted using asymmetric encryption now in preparation for breaking the encryption later, once scalable quantum computing is available. This is known as a “steal-now, decrypt-later” attack, and it is particularly threatening for long-lived information assets (think bank account numbers, for example). Post-quantum resilience is needed today.

According to the U.S. Secretary of Homeland Security, Alejandro Mayorkas, “The transition to post-quantum encryption algorithms is as much dependent on the development of such algorithms as it is on their adoption. While the former is already ongoing, planning for the latter remains in its infancy. We must prepare for it now to protect the confidentiality of data that already exists today and remains sensitive in the future.”