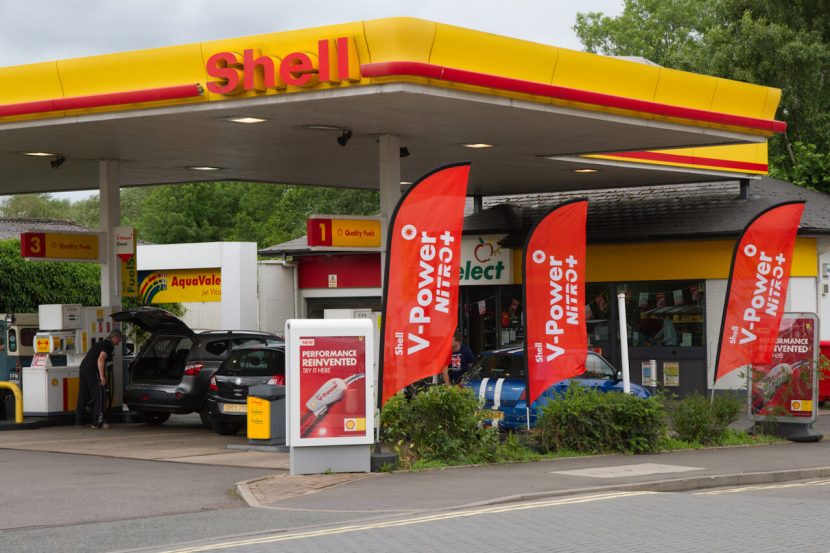 Oil and gas giant Royal Dutch Shell (Shell) is the latest company to have confirmed impact from the December 2020 cyber-attack on Accellion’s File Transfer Appliance (FTA) file sharing service. In a data breach notification last week, Shell confirmed that it was affected by the attack.
Shell says that it worked with Accellion to immediately address the security holes, while also launching an investigation into the incident. Shell claims here is no evidence of any impact to Shell’s core IT systems as the file transfer service is isolated from the rest of Shell’s digital infrastructure.

Accellion is retiring the “FTA legacy product” as of April 30,2021. In December 2020, FTA failed terribly.
The vast majority of file transfer services are susceptible to hacks. Primarily, because they have inferior perimeter protection but also because they rely on E2E Encryption.

Wait a minute you ask, isn’t end-to-end encryption the way to go?

Well, not if you define yourself and your device as one of the “ends.”  If you as a person believe that you will be the only person that can read your message(s), open your file(s) or access your data, then E2E will never meet your definition.