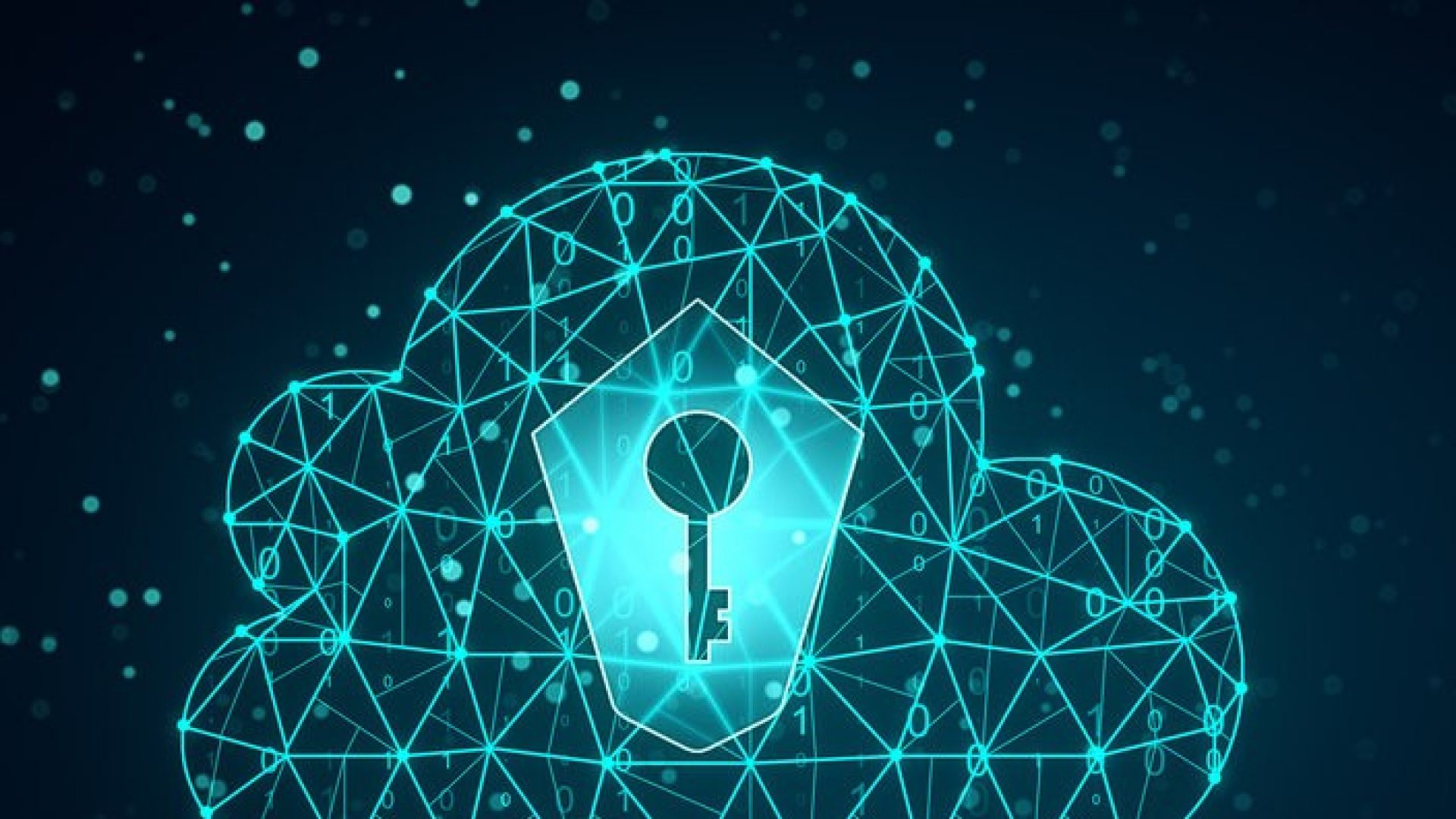 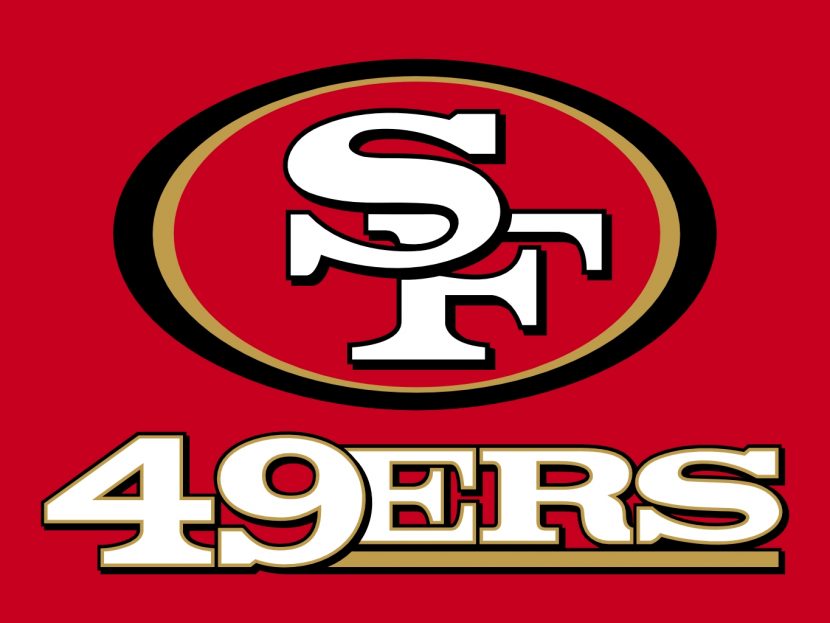 The BlackByte ransomware gang attacked the team’s systems the week before Super Bowl Sunday, raising questions about what would have happened had the team held on to its late game lead two weeks before to make the final match.

At the time of the attack, the organization confirmed to The Record that the ransomware group had encrypted its files after accessing its network.

“While the investigation is ongoing, we believe the incident is limited to our corporate IT network; to date, we have no indication that this incident involves systems outside of our corporate network, such as those connected to Levi’s Stadium operations or ticket holders,” the team said in February.

But on Monday, the organization began sending notification letters to people whose information may have been compromised and said it had concluded an investigation, finding that the breach had lasted six days.

“The 49ers conducted a thorough review of these files to identify the individuals whose information was contained in the files, and additional research to locate and verify the addresses for these individuals,” the team said.