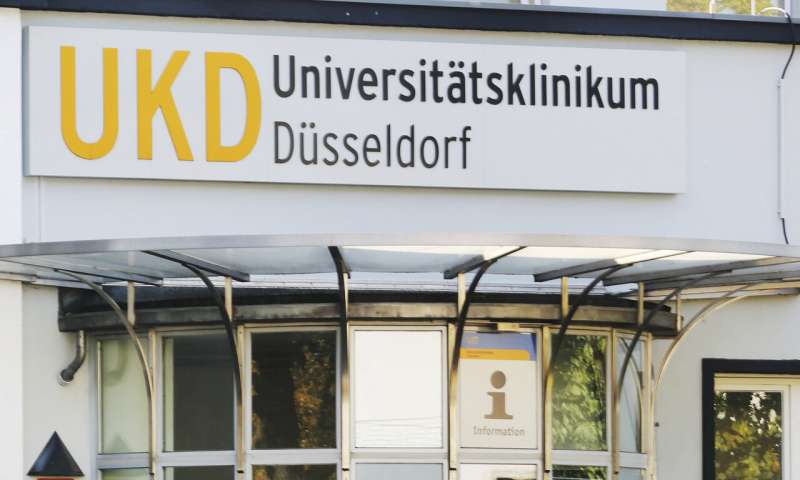 German authorities are investigating the death of a patient following a ransomware attack on a hospital in Duesseldorf.

The patient died after being re-routed to a hospital in the city of Wuppertal, more than 30 kms away from her initial intended destination, the Duesseldorf University Hospital.

The Duesseldorf hospital was unable to receive her as it was in the midst of dealing with a ransomware attack that hit its network and infected more than 30 internal servers.

The patient’s death is currently being investigated by German authorities. If the ransomware attack and the hospital downtime are found to have been directly at fault for the woman’s death, German police said it plans to turn their investigation into a murder case.

According to German news, the ransomware group has withdrawn its ransom demand after police reached out. The hospital has since received a decryption and is restoring its systems.

We can’t say at BLAKFX we anticipated ransomware attacks to be deadly or potentially murder, other than potentially military intelligence leaks, but we were very much aware of the risks to the medical community due to data security breaches and other cyber attacks.

With the Helix22 data security SDK ransomware attacks can simply be ignored.

You see, with the Helix22 SDK, all your firms data is always secure and protected whether in use, at rest or in transit. The Helix22 data security cryptography is embedded along with the data itself, and subsequently stays attached to the data and therefore cannot be exfiltrated by unintended users. Therefore, in the case of a ransomware attack, your firm can just ignore the threat as all your data is 100% protected.

How we do this is through the genius of our patented DNABindingTM. This protocol embeds our encryption directly to the data. On your company’s system, data is always protected. Even at rest or in use, your data is always safe. To handle transmission, we invented a true user2user (U2U) encryption. We manage data security transmission through the truly brilliant and also patented universal Helix22 key service. The Helix22 encryption originates on your network or device. When data arrives to our key server, it is already encrypted so all it needs to do is issue another private key. This key will then only work with the receiving device, which generates the matching key required to open the data. In this protocol, we are truly a “zero-knowledge” server so your financial transactions remain encrypted. Even if subpoenaed, we can honor the request by just handing over the encrypted content…as that is all we have. Helix22 also only use keys one-time and then destroys them. This way the data security is future forward prefect. Therefore, in our unique user-to-user encryption (U2U) world, there is no opportunity at all for any data leak.

Let’s take it a step further. Even if your data has fallen victim to an internal attack, there is no reason for concern of data theft. Any data that has been forwarded, downloaded, copied or saved cannot be exfiltrated. Period.  Helix22 has the world’s foremost data packets which are protected with multi-layered, military grade encryption algorithms that have already withstood quantum computing attacks and penetration testing by MI5.

The BLAKFX founders also founded Wickr, which is used by the US military and has never been hacked since its inception in 2012. Helix22 is several generations enhanced.

At BLAKFX we are serious about cyber security. Our goal is to eliminate all data theft and ransomware and other cyber attacks. We may not have anticipated data security could be deadly, but we can add that to the list of  benefits.