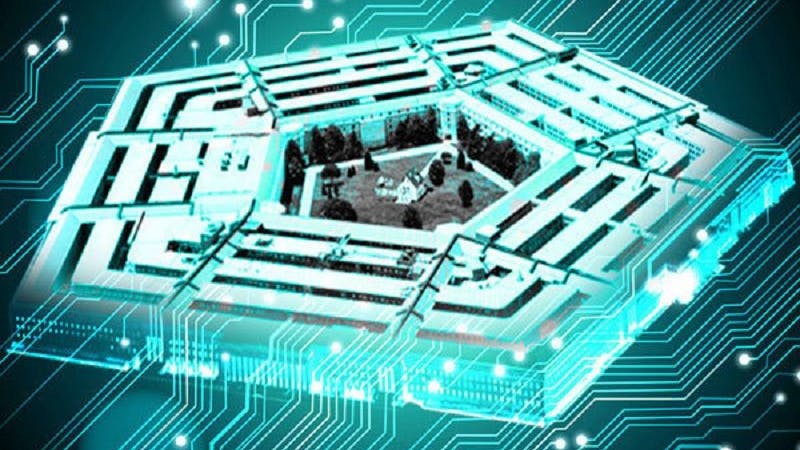 The Pentagon is moving forward with a controversial cybersecurity initiative meant to secure the networks of hundreds of thousands of defense contractors, who have increasingly faced a barrage of sophisticated cyber attacks.

In a release, the department unveiled the Cybersecurity Maturity Model Certification 2.0, which it said includes enhancements to the initial program first developed during the Trump administration.

The enhancements include simplifying the standard with additional clarity on regulatory, policy and contracting requirements; focusing the most advanced cybersecurity standards and third-party assessment requirements on contractors supporting the highest priority programs; and increasing oversight of professional and ethical standards.

The program, which is based upon a tiered cybersecurity framework that grades companies on a scale of one to five based on the level of classification and security necessary for their work, was initially conceived of to fight contractor information being exploited by adversaries. Officials have previously said adversaries cost the country $600 billion a year in cyber theft.

But some contractor advocates have argued the program will be expensive and onerous, particularly for small businesses and non-traditional contractors. The Pentagon in one planning document estimated it could affect as many as 300,000 contractors.

The initial CMMC program took effect through a September 2020 interim rule to the Defense Federal Acquisition Regulation Supplement. However, earlier this year, the DoD began a review of CMMC based upon public comments.

DoD said the enhancements to the program will ensure accountability for companies to implement standards while minimizing compliance barriers and generally make the program easier to execute.

The bottom-line is that any breach within one of your suppliers can have a monumental impact on your operations. For example, a ransomware attack on a part supplier could shut down your entire production line. Or in the advent of a data hack, as Apple just found out, the loss of Intellectual Property. Or maybe even catastrophic failure in the area of shipping or aviation if a satellite service was breached. The risks and costs associated with the hacks are potentially astronomical.

One final practical genius of DNA BindingTM is in that it is immediately compatible with whichever system or software you are utilizing. Therefore, any organization can forward information to another and then discuss it and there is immediate privacy