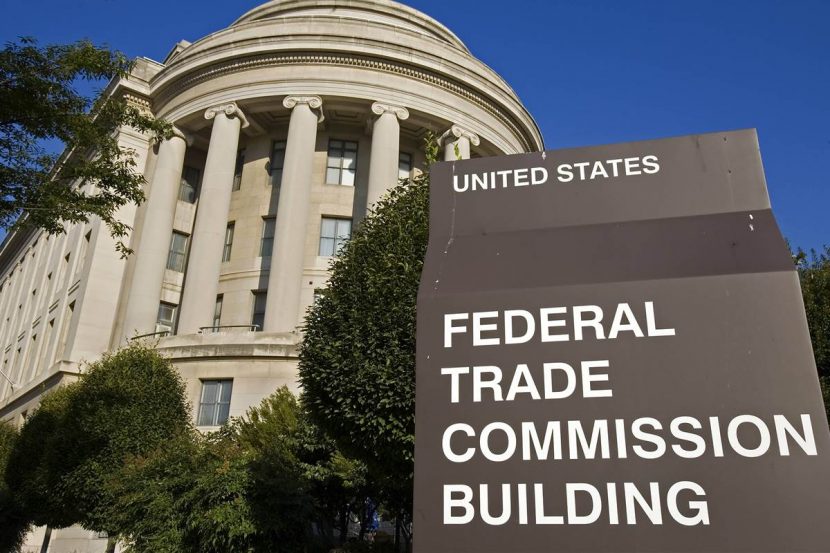 The United States Federal Trade Commission has issued a warning that it will chase companies that do not remedy the vulnerability in the Java logging package Log4j.

“The FTC intends to use its full legal authority to pursue companies that fail to take reasonable steps to protect consumer data from exposure as a result of Log4j, or similar known vulnerabilities in the future,” the agency said this week.

“Failure to identify and patch instances of this software may violate the FTC Act.”

The agency cited its $700 million settlement with Equifax in 2019 as an example of what could happen if customer data is exposed.

“The Log4j vulnerability is part of a broader set of structural issues. It is one of thousands of unheralded but critically important open-source services that are used across a near-innumerable variety of internet companies,” the FTC said.

“These projects are often created and maintained by volunteers, who don’t always have adequate resources and personnel for incident response and proactive maintenance even as their projects are critical to the internet economy.

“This overall dynamic is something the FTC will consider as we work to address the root issues that endanger user security.”

Microsoft said people might not be aware of how widespread the Log4Shell issue is in their environments, and warned that attempts to exploit it remained high to the end of 2021.

“At this juncture, customers should assume broad availability of exploit code and scanning capabilities to be a real and present danger to their environments,” the software giant said.

“Due to the many software and services that are impacted and given the pace of updates, this is expected to have a long tail for remediation, requiring ongoing, sustainable vigilance.”

Apps and services keep a record of all the events that happen while they’re running, giving them a way to analyze how their program is performing and to figure out what went wrong in case of errors. Log4j happens to be a popular and widely used logging library, and even popular cloud services like Steam and iCloud, as well as apps like Amazon, Twitter and Minecraft are reportedly vulnerable to attacks exploiting Log4Shell.

The vulnerability first came to light after Minecraft websites started reporting about a vulnerability allowing hackers to execute malicious code in the game. It became clear soon after, though, that the problem doesn’t affect Minecraft only. Millions of applications use Log4j for logging.

Threat actors could use it to remotely execute codes on servers, directing them to download and run malware that would compromise companies’ and people’s data. Worse, it’s pretty easy to exploit and could be triggered simply by posting messages. Iin the case of Minecraft, attackers were able to execute code remotely by posting a message on the chatbox.

Log4j has already issued a fix for the vulnerability, and affected services like Minecraft and have already rolled out patches to protect users.