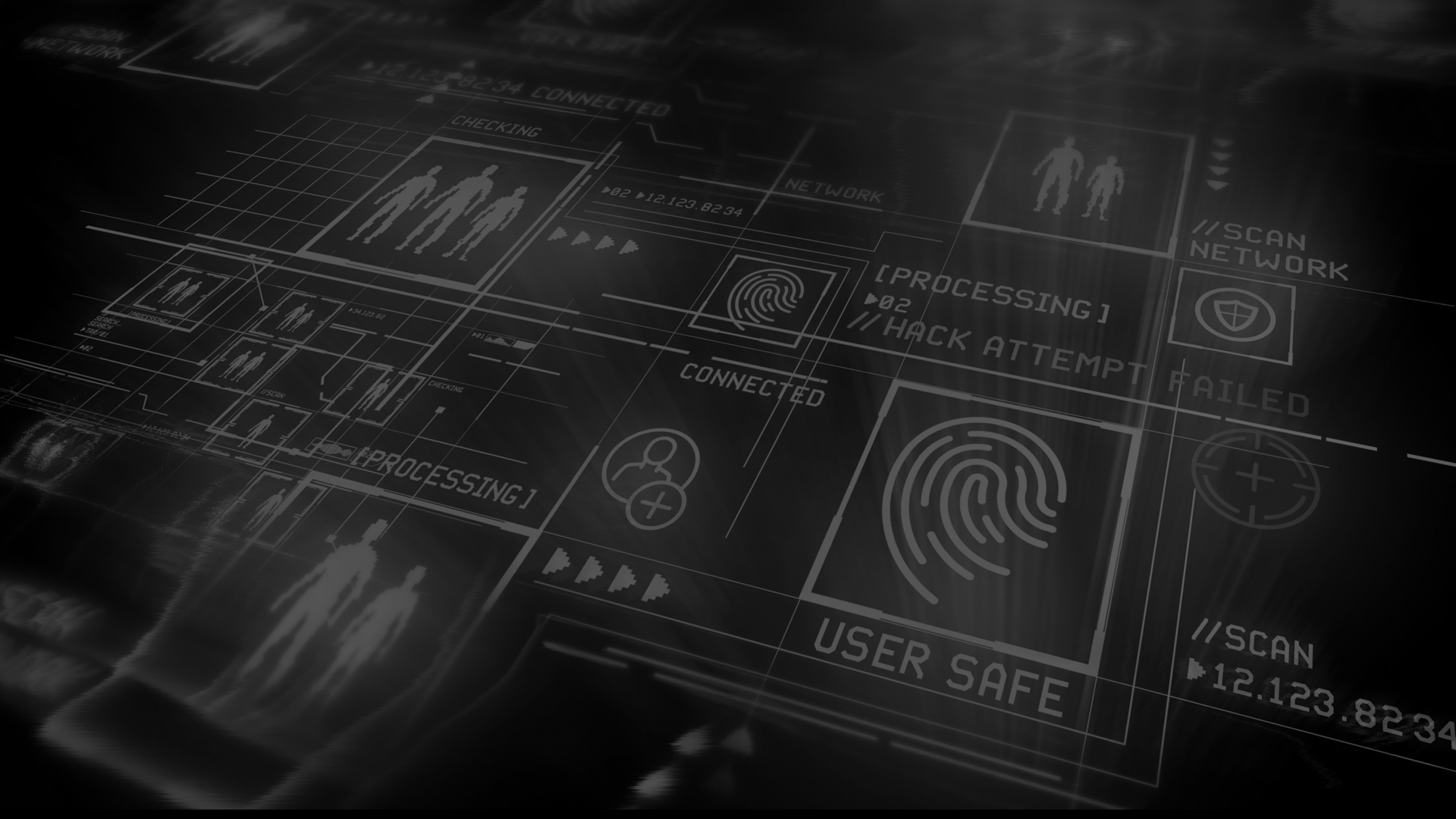 Japanese electronics giant Panasonic has disclosed on Friday a major security breach after an unidentified threat actor had gained access to its internal network.

The Osaka-based company said it detected the security breach earlier this month, on November 11. 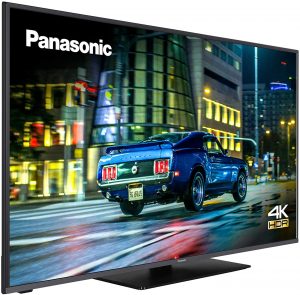 “As the result of an internal investigation, it was determined that some data on a file server had been accessed during the intrusion,” the company said in a short statement published on Friday.

But while no other details were provided, Japanese news outlets like Mainichi and NHK managed to find out more details about the intrusions, including the fact that attackers managed to gain access to sensitive information such as customer details, employee personal information, Panasonic technical files from the company’s domestic operations.

The two news outlets said the hacker(s) had access to the company’s server for more than four months, from June 22 to November 3, before being discovered by the company following abnormal network traffic.

No other details are currently available, but over the past three years, almost all of Japan’s big tech firms had suffered network intrusions at the hands of Chinese state-sponsored espionage groups, which, while unconfirmed for now, remain the main suspects in this incident too.