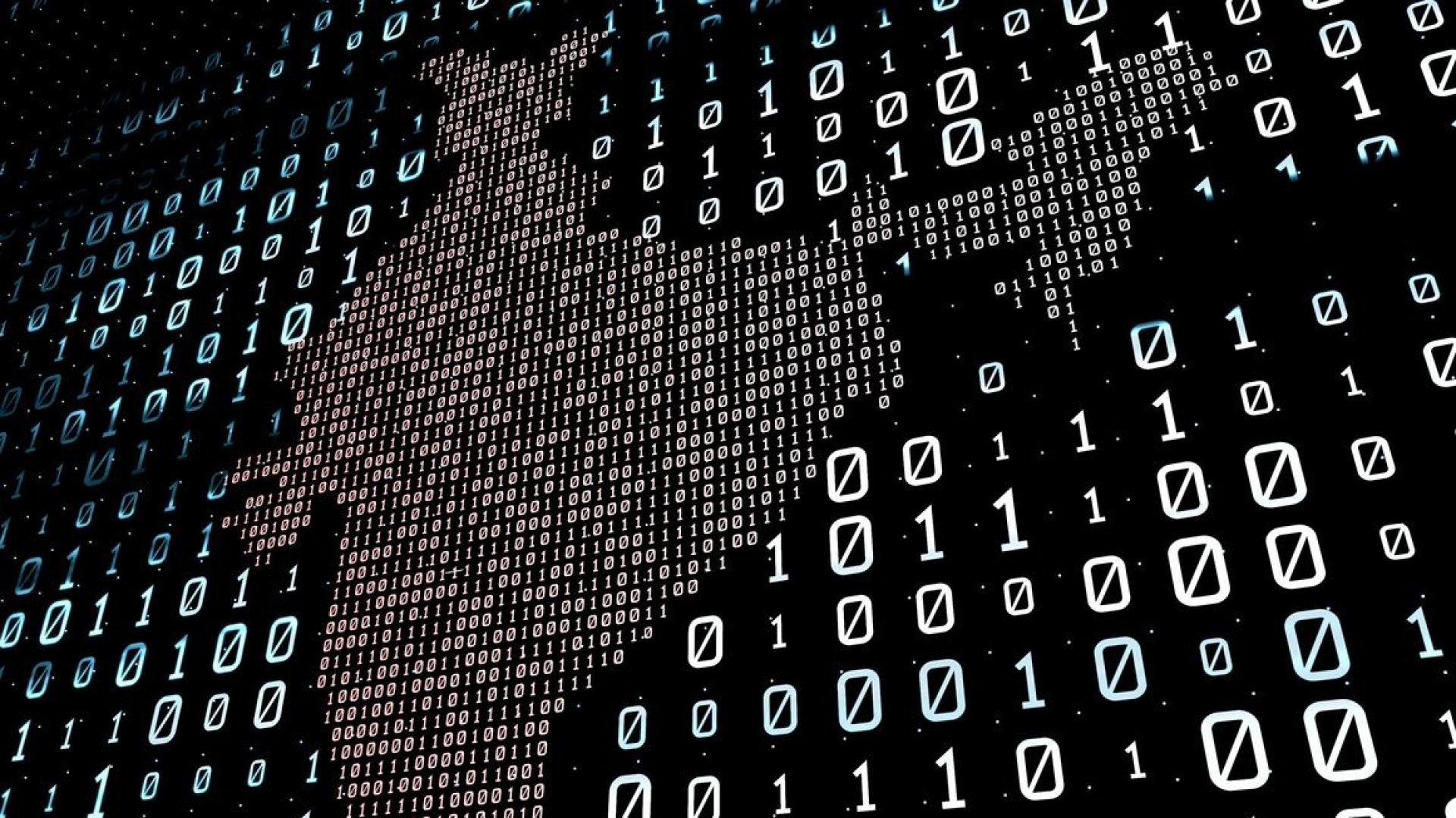 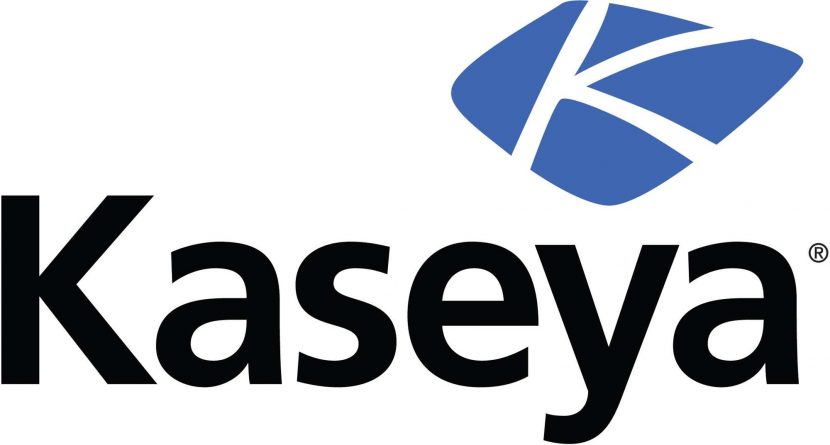 As we wrote about on Saturday, the REvil cybercrime gang, which is suspected to be behind the massive ransomware attack on as many as 1,000 companies have reportedly demanded a total of $70 million in ransom.

The Russia-linked group that has been in the crosshairs of the US cybersecurity establishment has demanded the payment in exchange of restoring the data they are holding ransom. The demand was made in a blog posting on a dark web site using a page usually used by the REvil cybercrime gang. REvil was demanding ransoms of up to $5 million but late Sunday it offered in a posting on its dark web site a universal decryptor software key that would unscramble all affected machines in exchange for $70 million in cryptocurrency.

The hack first reported on Friday by Kaseya, was that some 200 companies were targeted by the breach of the VSA software management tool from Kaseya that companies use worldwide. 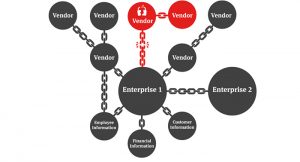 Read all about the Kaseya attack here.

Beyond human error, the number one cause for data security breaches is through 3rd party vendors and suppliers. Your firm/nation can take all the precautions possible and implement all the top security software and deliver the best training programs, but it is unlikely your suppliers can implement all the same data security protocols (or cannot afford too) so therefore, 3rd parties will always present a weakness.

Secondly, compatibility of software products as we all know is a substantive problem. We have all had to deal with firewalls and network systems that do not facilitate integration of software products. This lack of holistic software solutions is a significant factor moving forward for all firms/nations.

The final major problem is that software updates and patches are not always identified and updated in a timely or rigorous manner. It is not hard to imagine a hack being identified and not addressed or a virus patch being ignored. Also, data security professionals are few. It is unlikely that many 3rd party suppliers have a data security professional on the payroll and are relying on an IT generalist for their protection.

The bottom-line is that any breach within one of your suppliers can have a monumental impact on your operations. For example, a ransomware attack on a part supplier could shut down your entire production line. Or in the advent of a data hack, the loss of Intellectual Property. Or maybe even catastrophic failure in the area of shipping or aviation if a satellite service was breached. The risks and costs associated with the hacks are potentially astronomical.