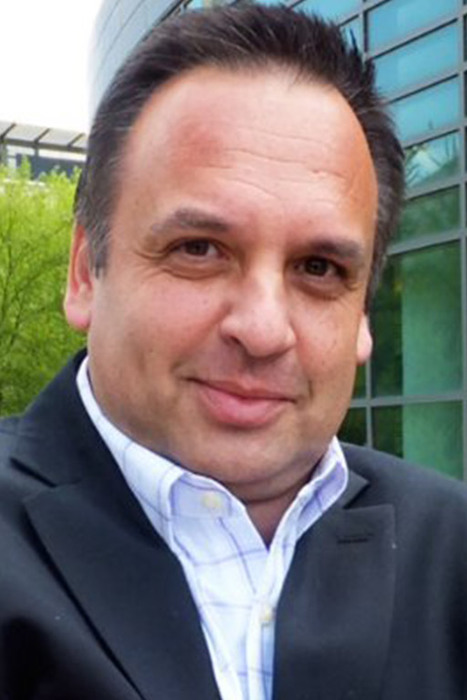 This past Saturday, June 2, the ZenCash (ZEN) cryptocurrency experienced a 51% attack. For those unfamiliar with the term, it refers to an assault on a blockchain by a group of miners, controlling more than 50% of the network’s mining hashrate, or computing power. As a result the attackers were able to double spent over $550,000 worth of the tokens.

ZEN is a fork of ZClassic which launched in May 2017 using the same codebase as ZCash. “At the time of the attack the ZEN network hash rate was 58MSol/s,” revealed ZenCash in a official statement on alt-currency’s website:

It is possible that the attacker has a private mining operation large enough to conduct the attack and/or supplement with rental hash power. Net hash rate is derived from the last mined block and therefore live hash rate statistics are not available.

The attack is concerning, of course. Perhaps the more appropriate concern, however, is, was the attack avoidable? The short answer: absolutely.

There are a number of steps which could have been taken and ways in which blockchain security can be improved to prevent this from happening again. Martin Wos, co-founder of Block Stocks says this is a problem that is likely to continue to occur due to so many proof-of-work (PoW) coins sharing similar hashing functions.