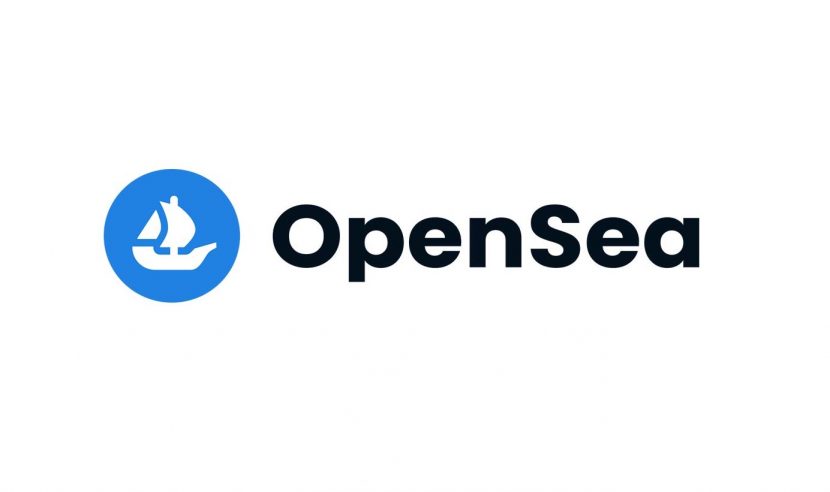 On Saturday, attackers stole hundreds of NFTs from OpenSea users, causing a late-night panic among the site’s broad user base. A spreadsheet compiled by the blockchain security service PeckShield counted 254 tokens stolen over the course of the attack, including tokens from Decentraland and Bored Ape Yacht Club.

The bulk of the attacks took place between 5PM and 8PM ET, targeting 32 users in total. The value of the stolen tokens is estimated at more than $1.7 million. 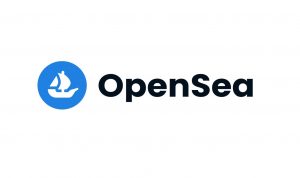 The attack appears to have exploited a flexibility in the Wyvern Protocol, the open-source standard underlying most NFT smart contracts, including those made on OpenSea. One explanation described the attack in two parts: first, targets signed a partial contract, with a general authorization and large portions left blank. With the signature in place, attackers completed the contract with a call to their own contract, which transferred ownership of the NFTs without payment. In essence, targets of the attack had signed a blank check — and once it was signed, attackers filled in the rest of the check to take their holdings.

“I checked every transaction,” said the user, who goes by Neso. “They all have valid signatures from the people who lost NFTs so anyone claiming they didn’t get phished but lost NFTs is sadly wrong.”

Valued at $13 billion in a recent funding round, OpenSea has become one of the most valuable companies of the NFT boom, providing a simple interface for users to list, browse, and bid on tokens without interacting directly with the blockchain. That success has come with significant security issues, as the company has struggled with attacks that leveraged old contracts or poisoned tokens to steal users’ valuable holdings.

Cryptocurrency, NFT’s and decentralized finance security is a specialty of ours at BLAKFX. Our data security company set out to be the world’s most secure cryptocurrency and we decided to take it to the next level and protect all data and protocols, not just crypto.