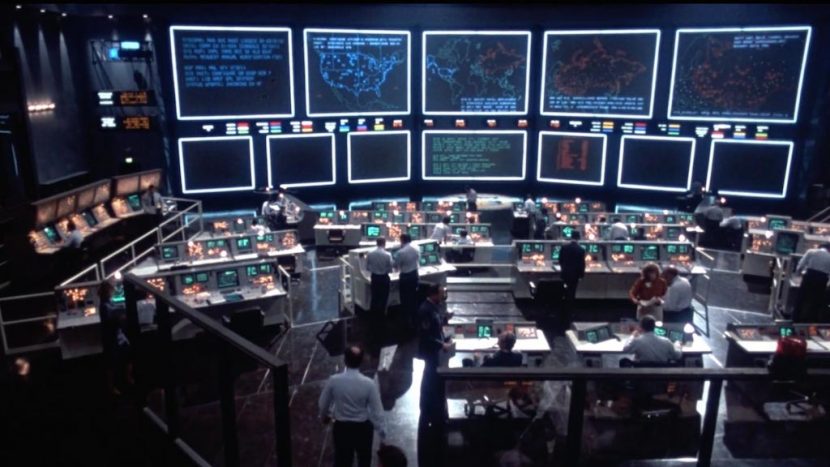 Hackers could gain access to the U.S. military’s most complex weapons systems. That’s a warning straight from the National Security Agency (NSA).

The head of the National Security Agency’s Cybersecurity Directorate said that one of his agency’s top priorities has become protecting US weapons systems from cyber threats, representing a shift in focus brought about by the rise of an increasingly multipolar world with highly capable cyber adversaries.

As the military begins to confront high-tech adversaries like China and Russia, weapons that run on computers are at risk of being compromised, the agency says. It’s hard to get around that reality at present; In a world where the Pentagon wants advanced weapons that can wirelessly transfer data to one another, nearly all of them rely on computers, networks, and data links that hackers could exploit. 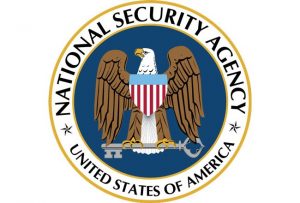 The Pentagon must harden National Security Systems against outside threats, particularly cyberattacks. And weapons systems don’t just include hypersonic missiles or lasers. “In terms of weapons systems, we have computers on wings, at sea, and on land. We don’t think of [weapons systems] that way, but none of them work without computers,” Rob Joyce—head of the NSA’s Cybersecurity Directorate—said during an industry event last week, according to a Breaking Defense report.

At BLAKFX we have considered Cybersecurity equal to National Security since at least 2012. That is the year our CEO launched Wickr.

Our primary reason we came into existence was to ensure national security and defense. We realized that the era of perimeter data security tools has long been over and that the threat of espionage and sabotage is too critical.

The bottom-line is that the military and the federal government are working to improve an often outdated methodology that still dominates most data security products i.e. that we must build a perimeter to defend against data theft. This is of course proven ineffective and as demonstrated repeatedly, hackers can breach just about any perimeter and now can use those same products to compromise national sovereignty. American National Security cannot rely on an outdated data security protocol. 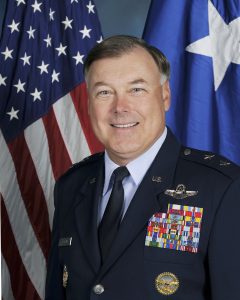 Ransomware Auditing as a Service (RaaS): ransomware attacks have skyrocketed in the past year and currently represents the biggest threat to the data of government agencies, military, intelligence agencies as well as private enterprises. BLAKFX developed the first in the world Ransomware Auditing as a Service (RaaS) platform which allows our cyber security engineers to scan your network and simulate real-world ransomware attacks to test the prevention, detection and mitigation strategies of your organization and establish how resilient your network is to real ransomware attacks. After the scan we provide a comprehensive report and our recommendations for remediation.