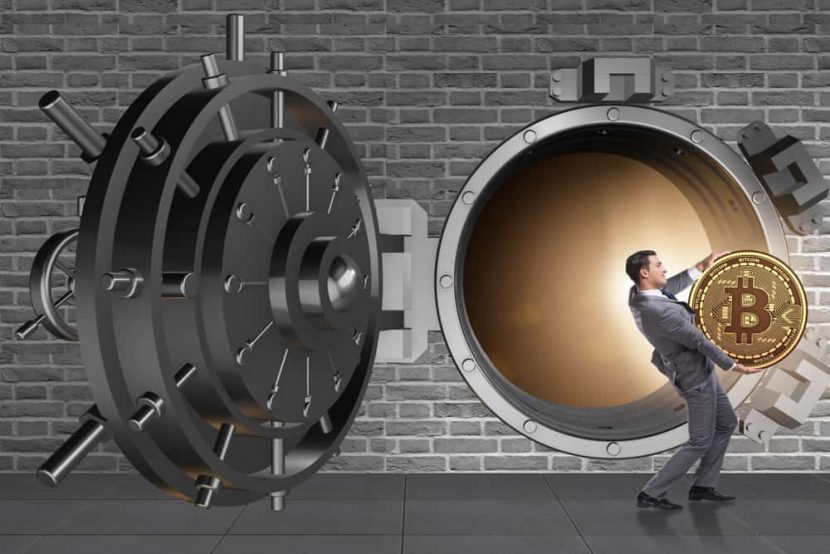 Popular cryptocurrency firm Nomad suffered a bridge hack, where online attackers stole nearly $200 million in funds within a few hours, according to news reports and tweets on the Nomad site itself.

In what is being cited as one of the largest crypto attacks in history, attackers drained $190 million in funds from the San Francisco-headquartered blockchain bridge site, which facilitates people exchanging their crypto-tokens from one site to another. The attack started Monday, and reportedly continued into Tuesday morning, Nomad confirmed in an Aug. 2 tweet, where the company said it “working around the clock to address the situation and [had] notified law enforcement and retained leading firms for blockchain intelligence and forensics.” “Our goal is to identify the accounts involved and to trace and recover the funds,” the tweet added. 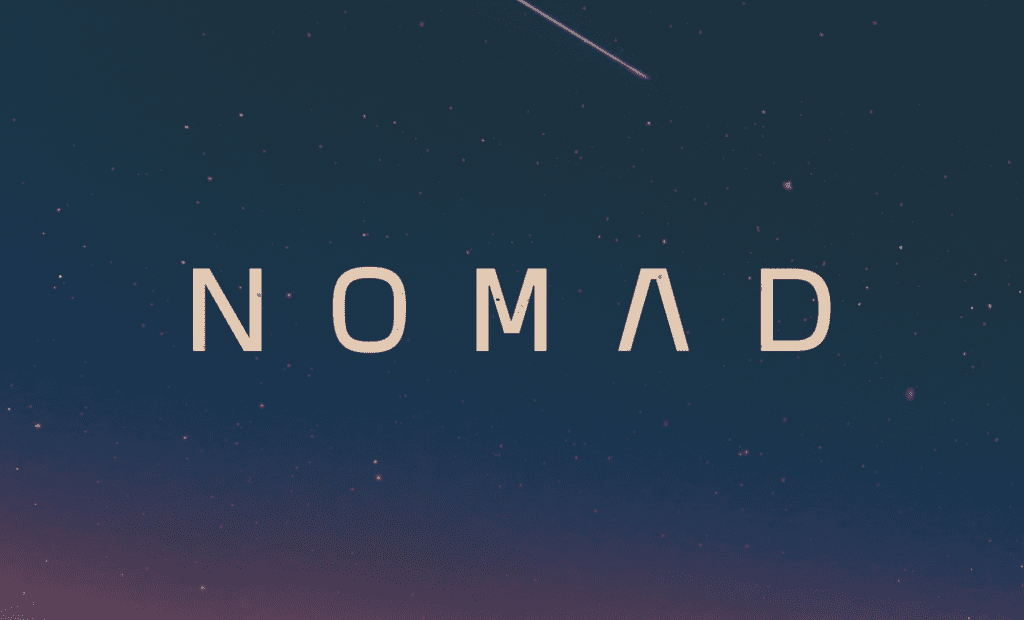 The Nomad bridge attack was the third-biggest crypto heist of 2022 and the ninth-biggest of all time, according to Comparitech’s worldwide cryptocurrency heist tracker. But that’s not all that makes this attack stand out.

The hack on Nomad appeared to be carried out by numerous copy-and-paste actors. Experts suggest that the initial hacker found a fatal flaw in the platform’s Replica contract, meaning that anyone — including those with zero coding knowledge — could locate a transaction that worked, use their address to replace the user’s address, and re-broadcast it.

The blockchain bridge firm posted on Twitter Monday evening that it was “aware of impersonators posing as Nomad and providing fraudulent addresses to collect funds.”