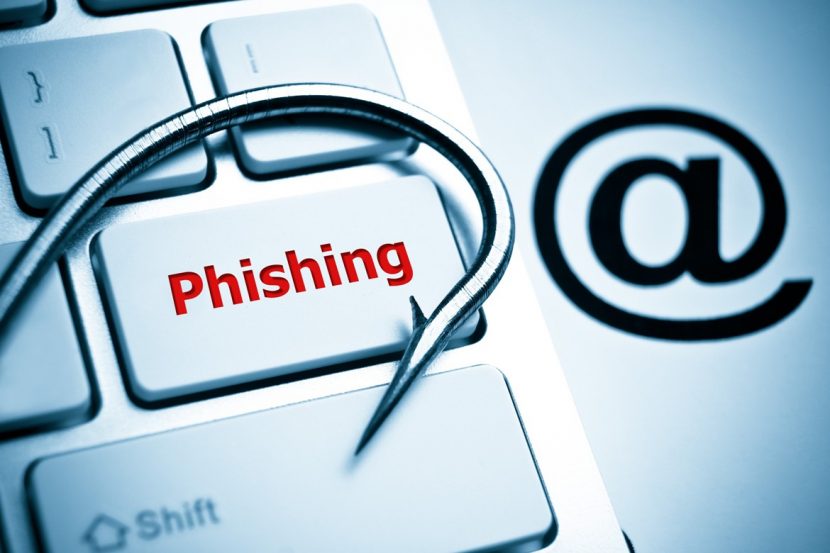 Data Security and hacking is not going away in the short-term.  It has in fact become a normal part of any businesses or nations IT efforts.

Here is some general information* regarding the prevalence of phishing as a weak link.

At BLAKFX, our Helix22 SDK is putting an end to phishing and hacking of all kinds by making the internet a data secure environment.  We have accomplished this through truly innovative thinking and the genius technology of DNA BindingTM.  You see, the vast majority of data security products try to prevent access to the data through firewalls, password managers or identity tools. Obviously, if and when, a breach occurs, the data is compromised and substantive costs are incurred. As phishing has become rampant, access to your firms or nations data cannot be prevented by any of these tools.  With DNA BindingTM, the protocol embeds our encryption directly with the data itself. This means that data is always 100% secure. Even in the case of an insider attack, any data that is copied, downloaded, forwarded or saved is rendered useless.

We make such claims as we have invented true user2user encryption (U2U). U2U encryption protects all data from the moment of the first keystroke on any device, to the final reception of the data on the intended users device.  Regardless of the time period involved. There is never a nanosecond when the data is in the clear or accessible by an unauthorized 3rd party. Typical E2E encryption does not protect data until it reaches the key server, by which time it has been in the clear easily long enough to be compromised.  Helix22 truly is the first ever data security product that can protect all your data while at rest, in use as well as in transit.

At BLAKFX, we manage data transmission through the truly brilliant and patented pending universal Helix22 key service. The genius is that the Helix22 encryption originates on your device. By the time the data arrives to our key server, it is already encrypted so all we need to do is issue another key. This key will then only work with the receiving device, which generates the matching key required to open the data. In this protocol, we are truly a “zero-knowledge” server and even if subpoenaed, we can honor the request by just handing over the encrypted gibberish…as that is all we have.  Further, Helix22 also only use keys one-time and then destroys them. This way the data security is future forward prefect. Therefore, in our unique user-to-user encryption (U2U) world, there is zero opportunity at all for any data breach.

Finally, the patented encryption we have developed is mutli-layered and superbly designed. It has proven to be unhackable. We have tested with MI5 and our founders developed Wickr, which since its inception in 2012 has never been hacked and is now utilized by the US military for their communications. Helix22 has been exponentially imagined and secured over that period.

Install the Helix22 SDK and put an end to phishing.

* Stats reposted from an article on Retruster.