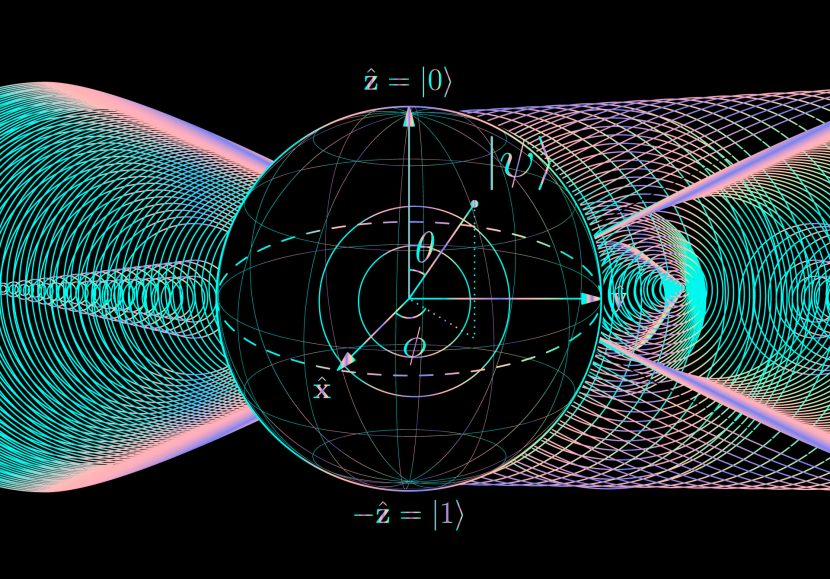 The NIST knows that quantum computing threatens all information currently protected by 2048-bit RSA encryption. This means all your data that you consider to be secure, will eventually be hacked.

Over the next few months, the National Institute for Standards and Technology will finalize a short list of new encryption algorithms and standards that are designed to withstand the threat of quantum computers, which are expected to one day mature to the point where they are capable of breaking many classical forms of encryption.

This will necessitate a widespread effort over the next decade to transition computers and systems that rely on classical encryption — especially public key encryption — to newer algorithms and protocols that are explicitly designed to withstand quantum-based hacks.

But simply knowing that the world will need to move to new forms of encryption not the same thing as knowing when or how to do it. It also doesn’t tell you what to do if and when a new algorithm later turns out not to be a viable candidate.

That kind of uncertainty is why NIST wants multiple algorithms and a number of backup options to be part of any new standards. It’s also one of the reasons it is working to build what is known as “crypto agility” into any forthcoming standards and migration guidance. The term essentially means designing encryption protocols in a way that can facilitate the swift replacement of the underlying algorithm with minimal disruption in the event that it proves not up to the task.

The National Cybersecurity Center of Excellence, a research center within NIST, is working on a migration playbook to help organizations identify vulnerable systems and game out questions around implementation. Officials expect the process of switching out encryption protocols at most large organizations to be a years-long slog, one fraught with uncertainty.

When it comes to data transfer, almost all data is secured by distributing a shared key to the sender and receiver, and then using this common key to encrypt the message. The receiver can then use their key to decode the data at their end.  Note:  Helix22 SDK encryption does not work this way.

Data security of most communication today is based on an algorithm for creating keys that is difficult for hackers to break, but as we know, not impossible. 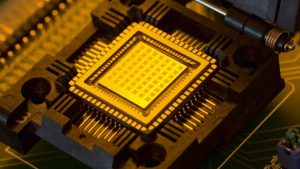