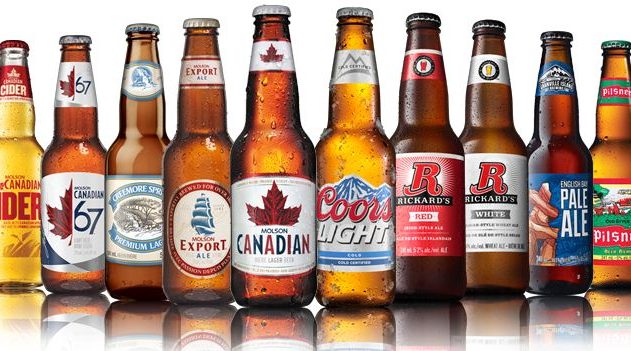 Another high-profile company has been hit with a cyber attack that’s causing a major disruption to its business. Brewing company Molson Coors acknowledged on Thursday that it has “experienced a systems outage that was caused by a cybersecurity incident,” according to a Form 8-K filed with the SEC.

The company did not say which type of attack has caused widespread issues across its entire business — including its brewery operations, production and shipments — but given recent major attacks on other mainstream companies, security experts are speculating that it could have been a ransomware attack.

BLAKFX can eliminate the threat of ransomware attacks

We can make this claim as the tech engineers at BLAKFX invented and patented a genuine user2user (U2U) or device2device (D2D) encryption. We manage data security transmission through the truly brilliant and also patented universal Helix22 key service. The Helix22 encryption originates on your network or device, not just when the app is opened. This means, that when data arrives to our key server, it is already encrypted so all it needs to do is issue another key. Signal and Telegram cannot claim this level of security. This key will then only work with the intended device, which generates a matching key required to open the data. In this protocol, we are truly a “zero-knowledge” server so your communications and transmissions remain completely top secret. Even in the event that BLAKFX were subpoenaed, we can honor the request by just handing over the encrypted content…as that is literally all we have. Helix22 also only use keys just one-time and then destroys them. This way the data security is future forward prefect. Therefore, in our unique user-to-user encryption (U2U) world, there is no opportunity at all for any data leak.