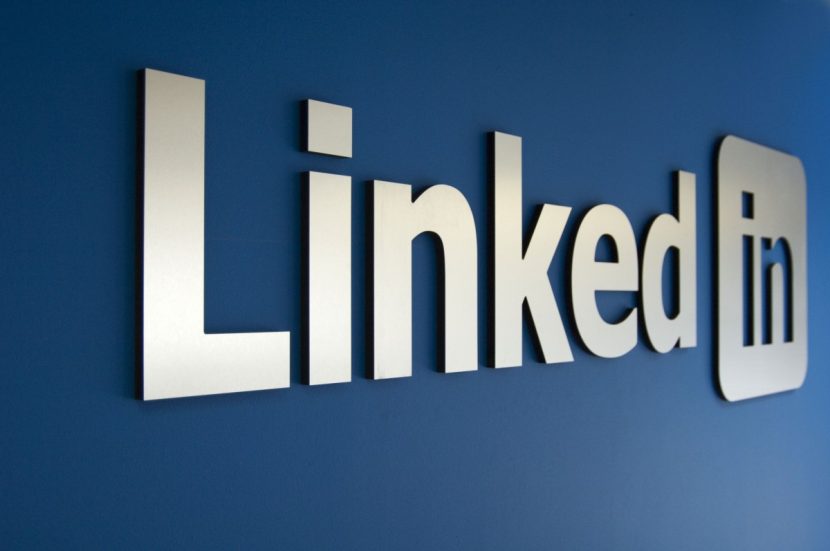 A new posting with 700 million LinkedIn records has appeared on a popular hacker forum, according to researchers.

Analysts from Privacy Sharks stumbled across the data put up for sale on RaidForums by a hacker calling himself “GOD User TomLiner.” The advertisement, posted June 22, claims that 700 million records are included in the cache, and included a sample of 1 million records as “proof.”

Privacy Sharks examined the free sample and saw that the records include full names, gender, email addresses, phone numbers and industry information. It’s unclear what the origin of the data is – but the scraping of public profiles is a likely source. That was the engine behind the collection of 500 million LinkedIn records that went up for sale in April. It contained an “aggregation of data from a number of websites and companies” as well “publicly viewable member profile data,” LinkedIn said at the time.

According to LinkedIn, no breach of its networks has occurred.

Open Source Intelligence (OSINT) is part of the modern landscape, but firms that exist on public information like LinkedIn and Facebook need to protect their data nonetheless from scraping and nefarious usages. When one signs up for LinkedIn, the expectation is that your data is being used as part of a service that you have agreed to. Data scraping can be easily prevented by protecting data from exfiltration. For example, LinkedIn data can be protected with Helix22 which would render it useless on nonregistered devices.

Secondly, networks should have an optional secure mode available. This would be easily delivered by Helix22, but the only issue for the firms involved is that they cannot access the data itself. The business models of most social media platforms required access to all data to generate revenue.

All that being said, if you are in the market for OSINT for your own intelligence requirements, then BLAKFX has a product that can deliver.

The Analytics Platform system we have fuses all field intelligence meta-data and cyber intelligence content, as well as other data sources, to highlight and identify suspicious activity, important events and analyze suspects’ relationships and communications. The system can provide in-depth operational understanding in near-real-time to the field operations teams.