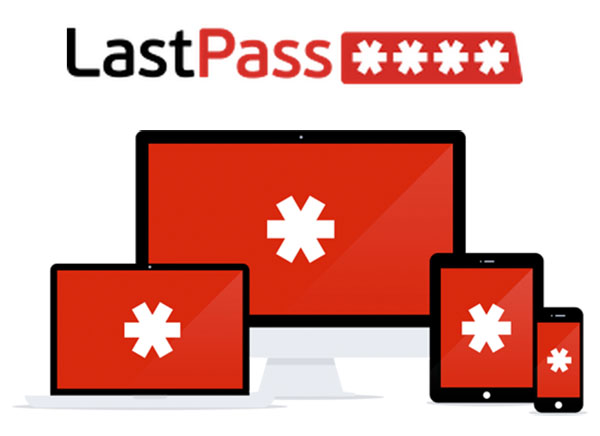 An August data breach at password manager LastPass just keeps getting worse for the company. First it admitted the attacker made off with customer data in a December update, and now it’s been served with a proposed class-action lawsuit accusing it of “woefully insufficient” security practices.

LastPass initially said the incident involved the theft of the platform’s source code and some internal documents, but said user data was all perfectly safe. After looking further, it turned out that the stolen data was used to target another employee, and with that access the attackers managed to gain access to a cloud storage system to steal user password files.

A lawsuit has been filed by an unnamed individual who said LastPass’ failures led to the theft of an unspecified amount of Bitcoin private keys stored in the wallet, which the suit said contained roughly $53,000 in the cryptocurrency.

The suit is seeking a jury trial to squeeze damages and restitution out of LastPass for a nationwide class action that includes any LastPass users who had data stolen in the breach.