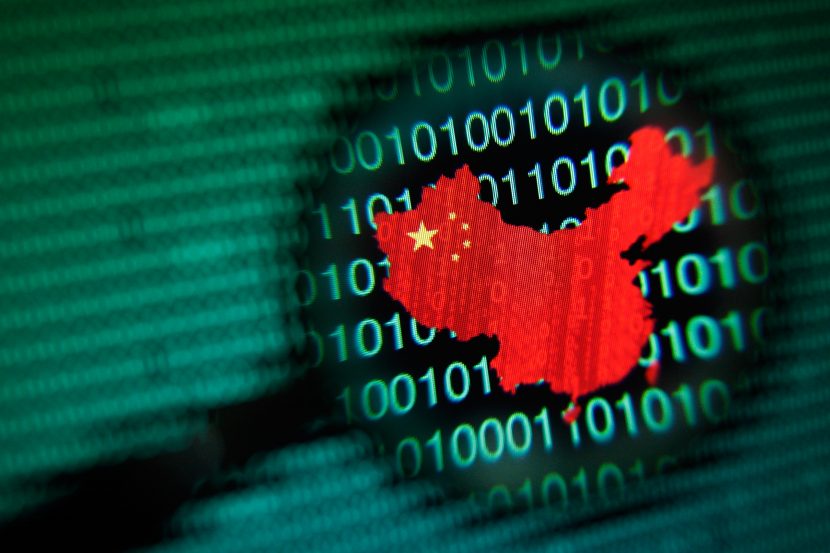 A hacker claiming to have stolen personal data from hundreds of millions of Chinese citizens is now selling the information online.

AFP and cybersecurity experts have verified some of the citizen data in the sample as authentic, but the scope of the entire database is hard to determine.

Advertised on a forum late last month but only picked up by cybersecurity experts this week, the 23-terabyte database — which the hacker claims contains the records of a billion Chinese citizens — is being sold for 10 bitcoin (approximately $200,000).

China maintains an extensive nationwide surveillance infrastructure that siphons massive amounts of data from its citizens, ostensibly for security purposes.

Growing public awareness of data privacy has led to stronger data protection laws targeting individuals and private firms in recent years, although there is little citizens can do to stop the state from collecting their data.

Some of the leaked data appeared to be from express delivery user records, while other entries contained summaries of incidents reported to police in Shanghai over a span of more than a decade, with the most recent from 2019.

The incident reports ranged from traffic accidents and petty theft to rape and domestic violence.

Users have speculated that the data may have been hacked from an Alibaba Cloud server where it was apparently being stored by the Shanghai police.

If confirmed, the breach would be one of the largest in history and a major violation of the recently approved Chinese data protection laws.