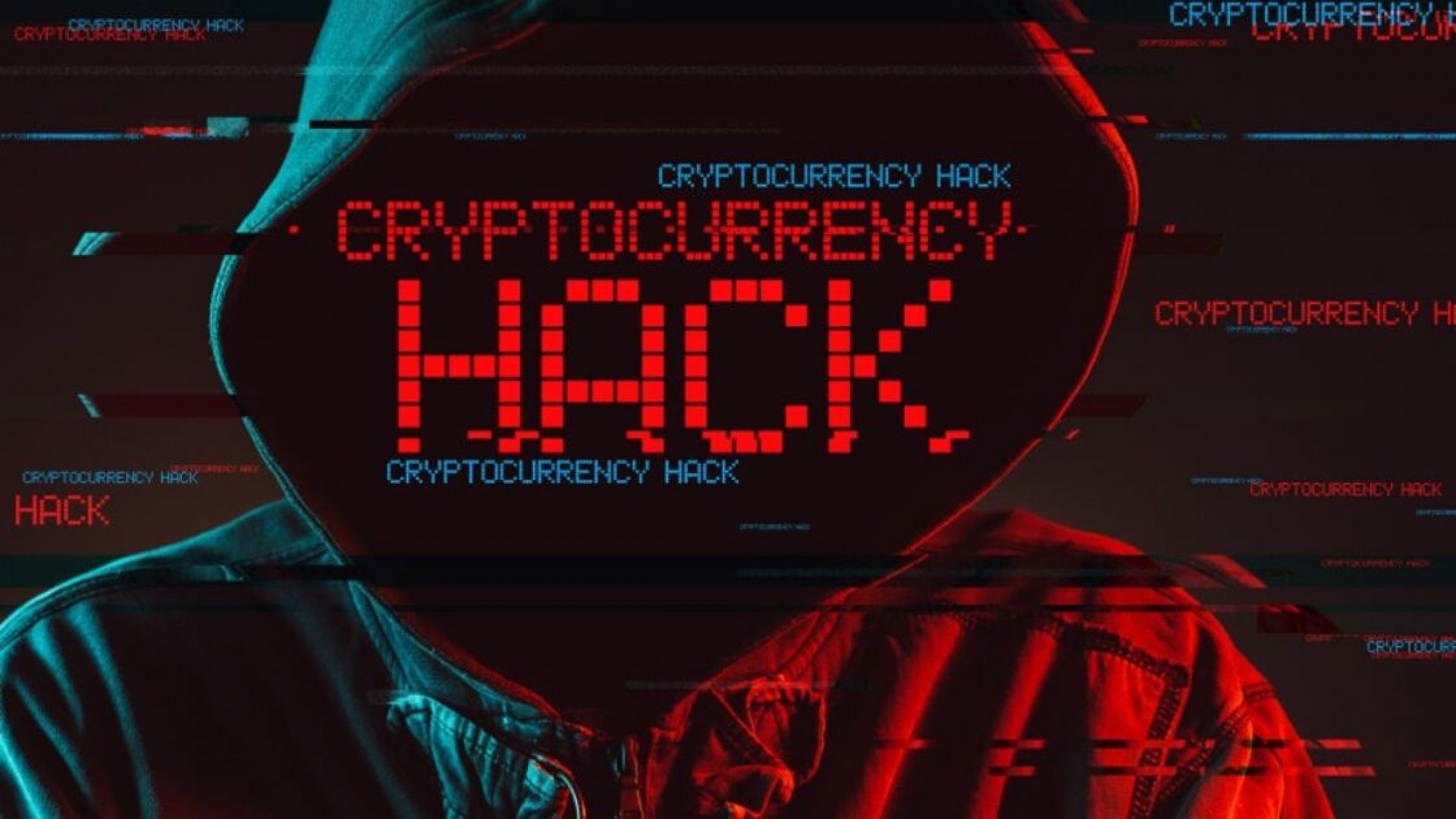 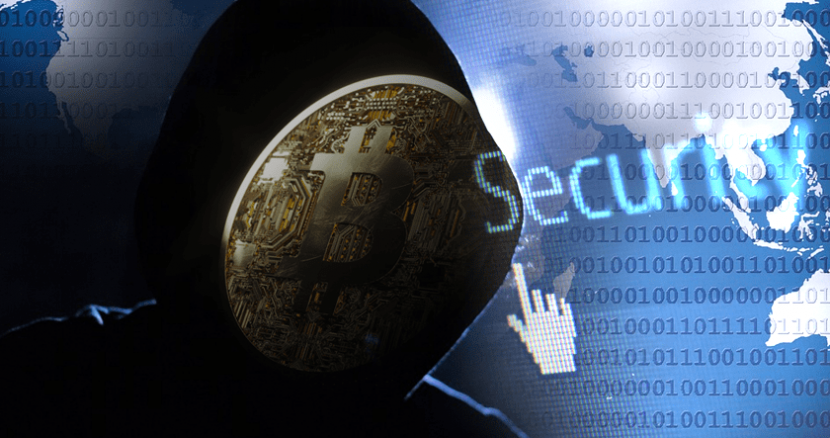 Japanese cryptocurrency exchange Liquid announced it fell victim to an attack that resulted in large amounts of crypto-currency assets being stolen.

Liquid announced that hackers were able to compromise its warm wallets, stealing various amounts of Ethereum, Bitcoin, Stablecoins, Ripple, and other tokens.

Liquid, like most of the cryptocurrency sector, is not sufficiently secure enough for financial transactions.

“We are sorry to announce that #LiquidGlobal warm wallets were compromised, we are moving assets into the cold wallet. We are currently investigating and will provide regular updates. In the meantime deposits and withdrawals will be suspended,” Liquid said in a statement.

Warm wallets are usually online and are used for easily accessing and trading funds. Cold wallets, on the other hand, are stored offline and are considered more secure.

The exchange platform says that fiat withdrawals and deposits were not impacted and that other services such as trading and Liquid Earn remain available as well. Liquid says it wasn’t yet able to identify the attack vector used.

“This includes $45 million in Ethereum tokens, which are currently being converted into Ether using decentralised exchanges (DEXs) such as Uniswap and SushiSwap. This enables the hacker to avoid having these assets frozen – as is possible with many Ethereum tokens,” according to a note from Elliptic.

Cryptocurrency security is a specialty of ours at BLAKFX. Our data security company set out to be the world’s most secure cryptocurrency and we decided to take it to the next level and protect all data, not just crypto. 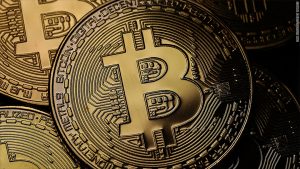 Another way are the so-called Bitcoin “valves,” special Bitcoin addresses, where coins are locked by a two-stage security mechanism with two different keys. To unlock funds, you need a regular digital key, but full access to the money is only possible after 24 hours. Within those 24 hours, any transaction can be cancelled by entering the second key. There is another degree of protection: if a hacker has both keys, the exchange can burn the funds stored in the wallet.

The problem with all these security protocols, is that once they are defeated and breached, the funds are in the clear and easily stolen.