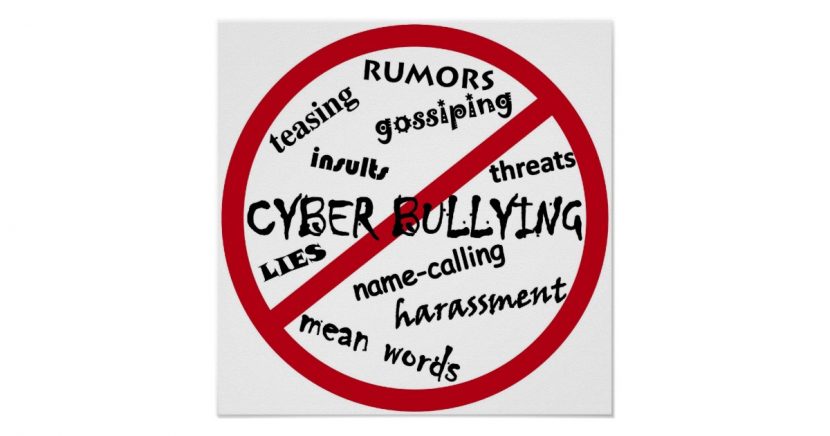 Insulting someone online in Japan is set to carry a much more serious punishment starting this summer after new legislation was passed through parliament in the country.

Japan defines insults as “publicly demeaning someone’s social standing without referring to specific facts about them or a specific action,” according to the Ministry of Justice. It’s treated differently to defamation under Japan’s penal code.

The more serious punishment for insults follows cyberbullying hitting the headlines in Japan back in 2020. On March 23 that year, well-known professional wrestler and reality TV star Hana Kinura shared hate comments she had received online alongside images of her self harming. The 22-year-old then committed suicide, which understandably caused an outcry.

At the time, Sanae Takaichi, Japan’s Minister of Internal Affairs and Communication, pledged to “speed up” government discussions on cyberbullying legislation.

This update to the penal code seems to be the end result to that swift response, but it isn’t without controversy as there’s no clear definition of what qualifies as an insult. Others suggested it has the potential to impede free speech and limit criticism of those in power. With that in mind, the legislation was only able to pass when a provision to re-examine the law in three years was added.