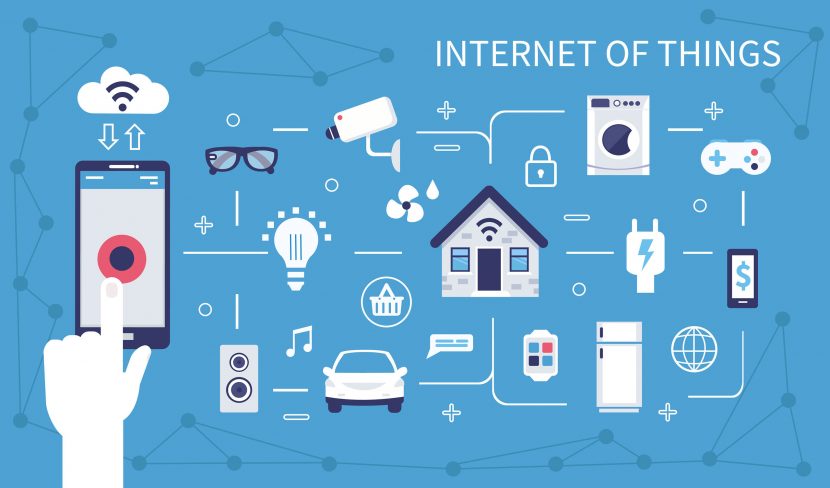 It is undeniable that IoT connected devices do not provide adequate security protection. In the era of ever-increasing unsafe devices, there is no doubt that they pose a threat to us all. Moreover, security threats are seen as a major hindrance to the development of IoT markets. According to the Internet of Things World and Omdia, 85% of 170 industry leaders surveyed believe security concerns remain a major barrier to IoT adoption. Often, potential customers are hesitant to purchase IoT objects because they are concerned about them getting compromised. 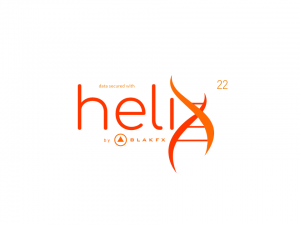 Look for the Helix22 logo on any device to know that is has perfect data security embedded in it.

All these devices will be connected to the internet and will send useful data that will make industries, medicine, and cars more intelligent and more efficient.

However, will all these devices be safe? It’s worth asking what you can do to prevent (or at least reduce) becoming a victim of a cybercrime such as data theft or other forms of cybercrime in the future?

Let us start at the very beginning — most IoT devices come with default and publicly disclosed passwords. Moreover, the fact is that there are many cheap and low-capacity Internet of Things devices that lack even the most basic security.

And that’s not all — security experts are discovering new critical vulnerabilities every day. Numerous IoT devices undergoing security audits repeatedly exhibit the same issues over and over again: remote code execution vulnerabilities at the IP or even radio level, unauthenticated or broken access control mechanisms.

Weak hardware security is one of the issues that have been discovered most frequently. By this complex term, we refer to all the attack possibilities that hackers can exploit when they have an IoT device in their hands: extracting security credentials stored in clear in the device’s memory → Using this data to breach into the servers where the device’s data is sent → sharing or selling these credentials in the “dark web” to remotely attack other devices of the same type, etc.

Helix22 data security is perfectly designed for the Internet of Things. With Helix22, just look for the “data secured with Helix22” logo and as a consumer you’ll know data is protected.

Our mission at BLAKFX is to have the “data secured with Helix22” logo on every intent connected device in the world. Think of it like the “Intel” badge on your computer. Once you see the Helix22 logo, you will know immediately that the device is protected from data breaches.

You see, what we understand better than anyone else is the new era of data security is one that requires a new approach. The era of perimeter defenses is over as it is proving impossible to keep hackers from breaching the perimeter and accessing data. Further E2E encryption based on old models of RSA cryptography will be obsolete when quantum computing becomes mainstream.

You see, the Helix22 cryptography is embedded with the data itself through our inventive and patented DNA BindingTM cryptography. Therefore, even if credentials are stolen the data cannot be exfiltrated. This means that all data is 100% protected regardless of the type of attack.