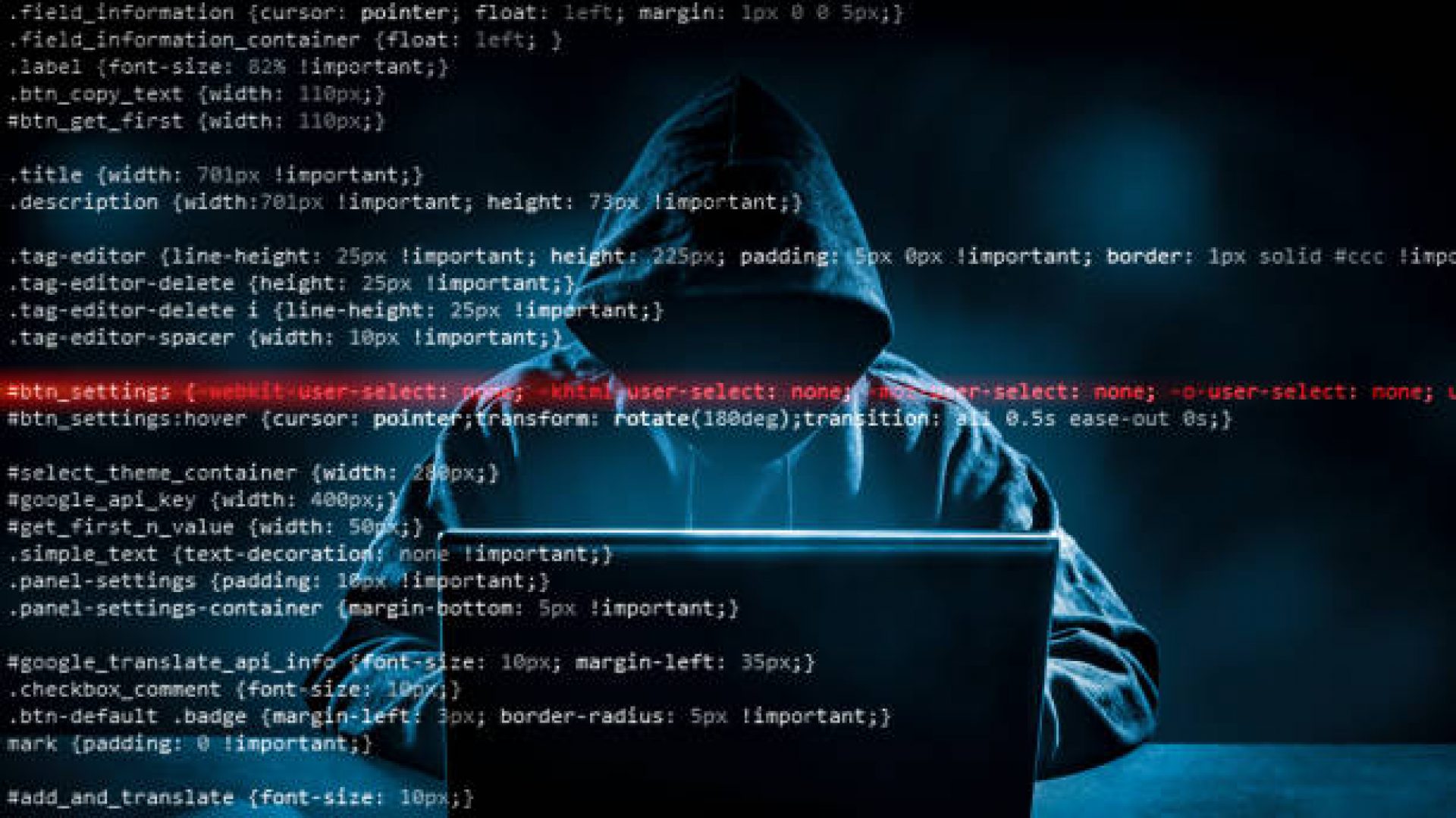 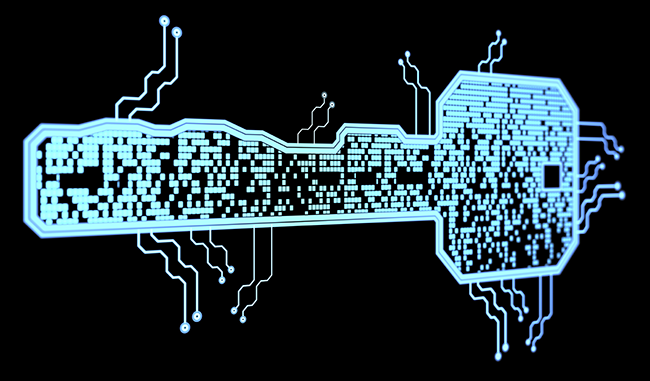 Wait a minute you ask, isn’t end-to-end encryption the way to go?

Well, not if you define yourself and your device as one of the “ends.”  If you as a person believe that you will be the only person that can read your message(s), open your file(s) or access your data, then E2E will never meet your definition.