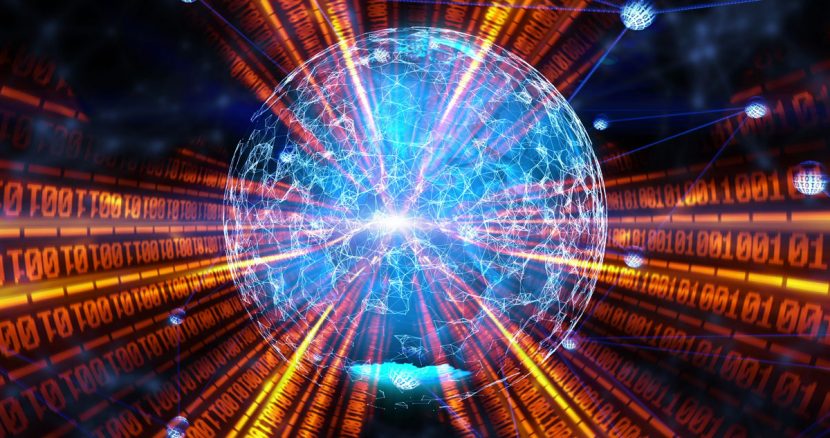 Researchers in the Netherlands have successfully connected three separate quantum processors in what is effectively the world’s first multi-node quantum network. This paves the way for a large-scale quantum internet that governments and scientists have been dreaming up for decades.

QuTech, a quantum research institute based in Delft, has published new work in which three nodes that can store and process quantum bits (also called qubits) were linked. This, according to the QuTech researchers, is the world’s first rudimentary quantum network. 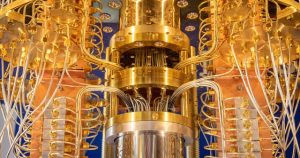 Driving much of the research effort is the objective of creating a quantum internet that could one day stretch across the surface of the planet. The quantum internet would exploit the unique laws of quantum mechanics to let quantum devices communicate with each other, and is expected to unlock a range of applications that cannot be run with existing classical means.

When it comes to classical communications, most data is secured by distributing a shared key to the sender and receiver, and then using this common key to encrypt the message. The receiver can then use their key to decode the data at their end. Note:  The Helix22 SDK encryption does not work this way.

The security of most classical communication today is based on an algorithm for creating keys that is difficult for hackers to break, but not impossible. That’s why researchers are looking at making this communication process “quantum.” The concept is at the core of an emerging field of cybersecurity called quantum key distribution (QKD).

QKD works by having one of the two parties encrypt a piece of classical data by encoding the cryptography key onto qubits. The sender then transmits those qubits to the other person, who measures the qubits in order to obtain the key values. This is similar in thinking to the Helix22 cryptography which attaches to typical data bits and bytes to protected the data itself, rather than creating a perimeter.

More importantly, QKD means that it is easy to find out whether a third party has eavesdropped on the qubits during the transmission, since the intruder would have caused the key to collapse simply by looking at it. With the Helix22 SDK, even if the the data is intercepted, it cannot be exfiltrated without a Helix22 enabled device.

If a hacker looked at the qubits at any point while they were being sent, this would automatically change the state of the qubits. A spy would inevitably leave behind a sign of eavesdropping – which is why cryptographers maintain that QKD is “provably” secure.

It is easy to see how with qubits how traditional encryption will become obsolete. Quantum computing threatens all information currently protected by 2048-bit RSA encryption.