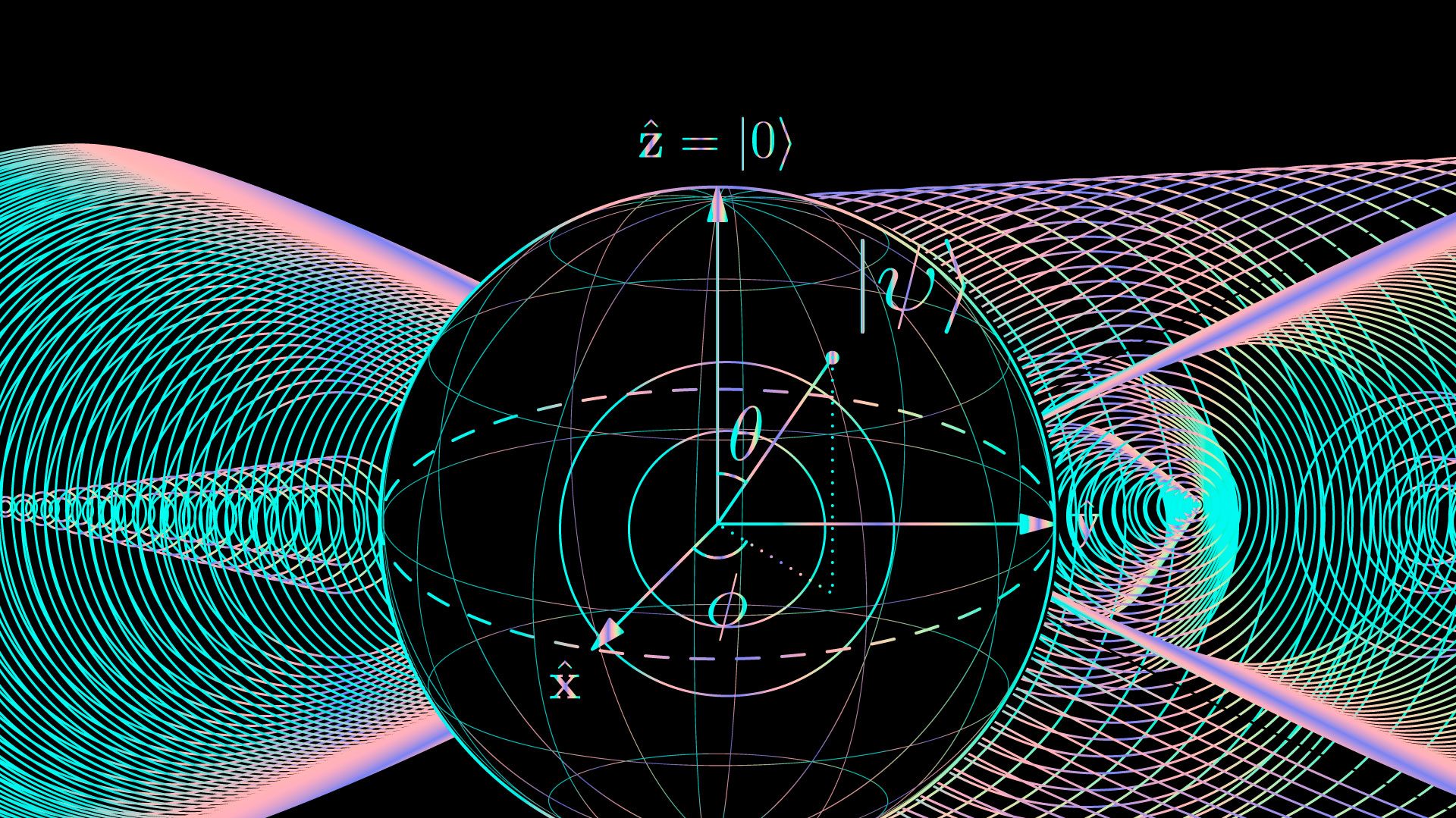 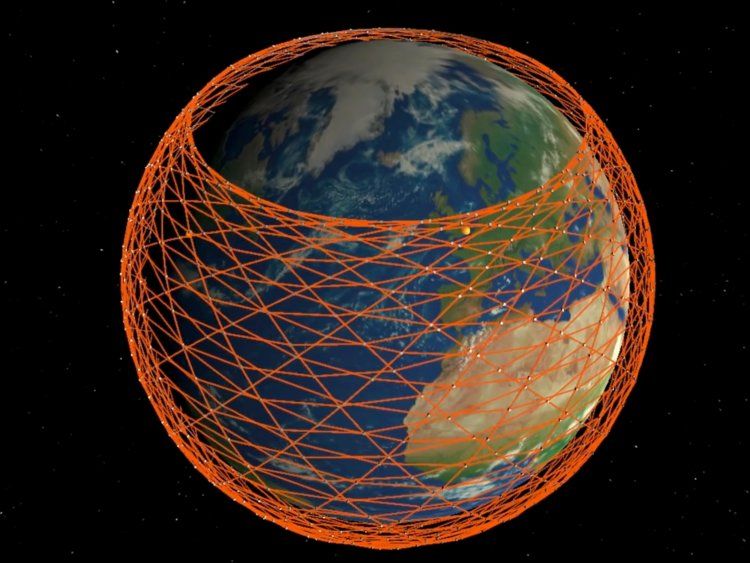 Low Earth Orbit (LEO) satellites are being launched at an amazing rate. The entire sector is supported by some of the most notable people in the global hierarchy of wealth. StarLink is Elon Musk, Project Kuiper is Jeff Bezos and OneWeb has Richard Branson as an investor. Also, China is launching its own LEO satellite grid as well.

The whole purpose of LEO satellites is to bring the internet to everyone on earth. Currently, internet service is limited by ground installations like network towers and satellite receivers. Obviously, internet Service Providers are limited in completing the grid as there are parts of the world that are low population, geopolitically hard to reach or simply not cost effective.

At BLAKFX, we are 100% supportive of LEO satellite expansion and are extremely well versed in the sector. The LEO satellite firms know that the grid by itself does nothing at all to protect your firm or nations data. No nations national security will be able to rely on LEO grids until they are completely secure. Users will not trust the networks until the issue is addressed.

Actually, one of the greatest threats to LEO satellite systems is if they themselves get hacked. There is the obvious issue on the significant problems on earth for communications and mobility reliant sectors like shipping or air travel. However, a bigger concern is that here can also be significant telemetry problems and the risk of satellites being commandeered and programmed to collide with each other. If an event of this magnitude were to occur, the entire sector could be dead before it even starts.

The Helix22 SDK will protect against all of those occurrences.

Even further, Helix22 offers a latency coefficient that is unheard of in the encryption world and is 1000x faster than TLS.

You see, with the Helix22 SDK, the data is always secure and protected. Our security cryptography is neutral to the network or internet service it is running on. The Helix22 data security multi-layered encryption is embedded along with the data, and therefore cannot be exfiltrated.  Your typical data security product simply tries to prevent unintended users or attackers from gaining access to your data. Firewalls have proven no match for sophisticated hackers so the most current thinking is in terms of identity management. Solutions such as password managers, 2FA, biometrics are rampant. However, human error or insider attacks have proven more common than good security protocol and id management products are proving ineffective and also are not user friendly.

The bottom-line is that regardless of how attackers gain access, that as soon as the security perimeter is breached, then data access cannot be stopped. People working from home have only compounded this human weakness and successful attacks are now commonplace. LEO Satellite grids will not assist in preventing humans from defeating themselves.

Encryption has proven to have it’s limitations as well. 99.9% of encryption products attempt to protect your data while in transit. However, on a LEO satellite grid, as with here land-based networks, your data is in the clear until encryption is applied with the key. Most encryption services have no choice but to read, copy and save all transmissions prior to encryption, that is just how they work. The only thing keeping a 3rd party or government from accessing it all, is the willingness of the company in question not to release it. Just ask Apple how much fun the have going to court all the time.

The LEO Satellite world will bring the internet to many more people and hopefully might even lead to lower fees for users. It is not however, going to solve the data security issue without Helix22 installed.