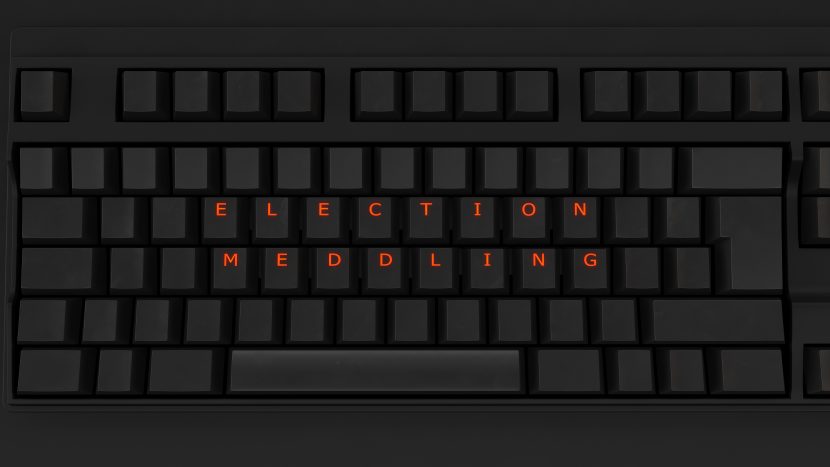 Rather than secure the electoral process itself, the government hopes to avoid interference in the upcoming November presidential vote with a hefty reward.

The U.S. government is concerned about foreign interference in the 2020 election, so much so that it will offer a reward of up to $10 million for anyone providing information that could lead to tracking down potential cybercriminals aiming to sabotage the November vote. This is tantamount to admitting there will be sabotage and that perpetrators can only be tracked down after the fact.

The reward covers anyone seeking to interfere with an election at the federal, state or local level by violating or even aiding the violation of a U.S. law against computer fraud and abuse, according to the department.

At BLAKFX we can stop any sabotage that would normally be described as a data breach. From eliminating ransomware demands, defeating phishing attacks, securing communications, election day hacking…you name it and if data is involved then BLAKFX will secure it. The Helix22 is so unbeatable we can even prevent against insider attacks.

The Computer Fraud and Abuse Act, 18 U.S.C. § 1030, criminalizes unauthorized computer intrusions and other forms of fraud related to computers. Among other offenses, the statute prohibits unauthorized accessing of computers to obtain information and transmit it to unauthorized recipients. Illegal transmission is impossible utilizing the Helix22 SDK as data cannot be exfiltrated from our genius multi-layered encryption. Further, Helix22 protects against unauthorized copying, forwarding, downloading for all data at rest, in use or in transmission.