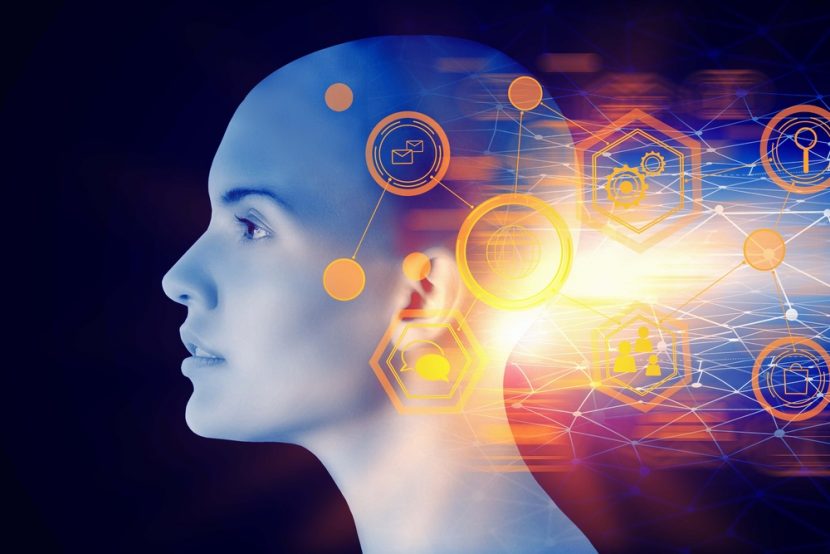 While cybersecurity is a touchstone for many businesses and individuals, neural security may be the future of privacy when it comes to technology. A new study from NCC Group goes into detail on Brain Computer Interfaces (BCIs), which could pose a significant threat to personal freedom. BCIs present a number of ethical, legal and existential questions about how to make assurances about systems that cannot be controlled, such as the human brain.

Transhumanism is a key topic, outlining the way in which people will merge their minds with the use of technology to upgrade cognitive and physical capabilities. One example of this is seen from Neuralink, which has attempted to make breakthroughs by embedding BCIs directly into the brain. While these devices may have their benefits, as with all technology, it may be susceptible to attack, bringing a very real threat to those who employ these BCIs once they are made available. 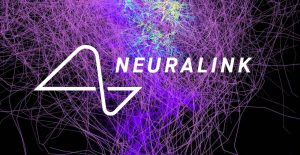 Neuralink utilizes micron-scale threads that are inserted into areas of the brain that control movement. Each thread contains many electrodes and connects them to an implant, the Link.

The biggest issue with relation to using BCIs are the security threats that may come with using them. Whereas a user of a PC may lose data or the use of their device, the costs of having an implanted BCI hacked are much greater. If a malicious actor were to gain access to a user’s BCI, it could lead to paralyzation, severe brain damage or even potentially a loss of life.

The problems start from the pre-implantation process and stem all along the way, from ensuring the supply chain remains secure to protecting the wireless technologies such as Bluetooth themselves. Until these issues can be ironed out and regulation can be brought to the forefront, it is unlikely that BCIs will become a household item sooner than later, as many industries are just beginning to scratch the surface of what the tech is capable of and the potential dangers of utilizing it.

The reality is that as with conventional digital storage or transfer, the BCI’s will require air tight security.

Helix22 delivers perfect Brain Computer Interface interface assurance due to our genius engineering team that has invented a new model for data security that required an innovative look at the problem. The approach we took was to protect the data itself. Almost all other data security products try to build a perimeter or being fanatic on user credentials. However, once the product is breached or a password is stolen, even if it is 2FA or encrypted, your firms data is in the clear.