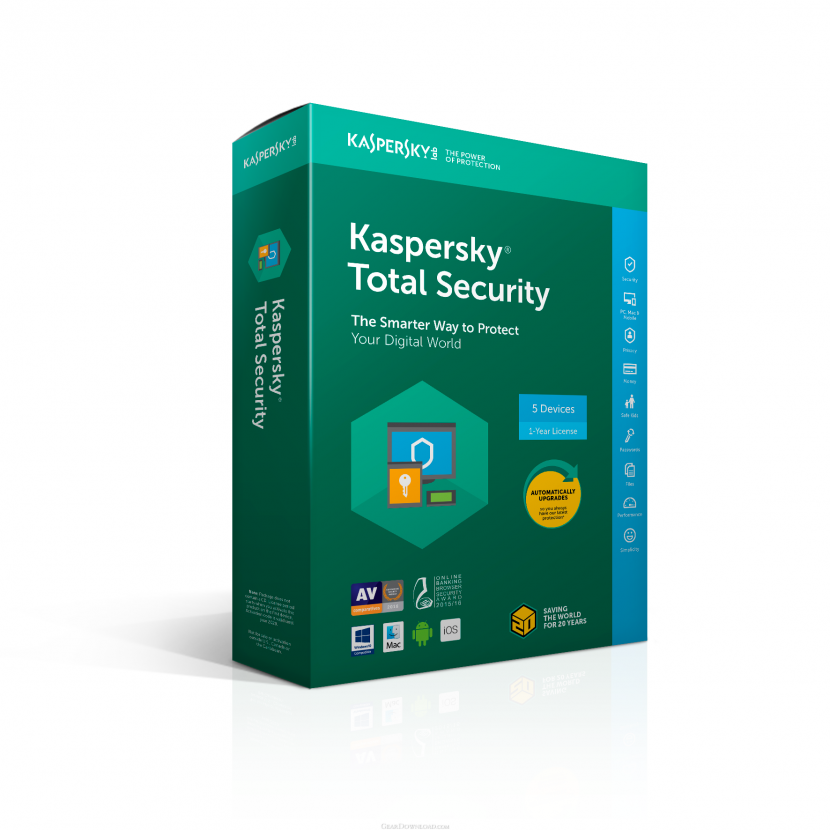 Russian cybersecurity firm Kaspersky last week responded to an advisory released by Germany’s Federal Office of Information Security (BSI) against using the company’s security solutions in the country over “doubts about the reliability of the manufacturer.”

Calling that the decision was made on “political grounds,” the company said it will “continue to assure our partners and customers of the quality and integrity of our products, and we will be working with the BSI for clarification on its decision and for the means to address its and other regulators’ concerns.”

The statement from Kaspersky follows a warning from Germany’s cybersecurity authority, the Bundesamt für Sicherheit in der Informationstechnik aka BSI, which recommended “replacing applications from Kaspersky’s portfolio of antivirus software with alternative products” due to risks that they could be exploited by Russia for a cyber attack.

“Companies and authorities with special security interests and operators of critical infrastructures are particularly at risk,” the BSI said, adding the company’s tools could be used for attacks against its own customers or be compelled to strike systems against its will amidst Russia’s military invasion of Ukraine.

Although not an outright ban, the announcement adds to similar restrictions put in place by the U.S., U.K., and Dutch governments in 2017 and 2018 to phase out the use of antivirus software made by Kaspersky Labs.