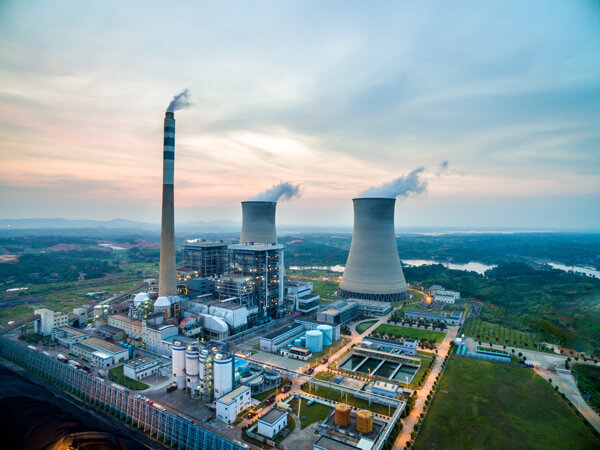 The FBI and US Treasury are advising organizations to beware of a specific strain of ransomware aimed at critical infrastructure sectors in the United States. Published last Thursday, a joint cybersecurity advisory issued by the two agencies warns of a Ransomware as a Service (RaaS) affiliate-based group known as AvosLocker.

“AvosLocker is a Ransomware as a Service (RaaS) affiliate-based group that has targeted victims across multiple critical infrastructure sectors in the United States including, but not limited to, the Financial Services, Critical Manufacturing, and Government Facilities sectors. AvosLocker claims to directly handle ransom negotiations, as well as the publishing and hosting of exfiltrated victim data after their affiliates infect targets.” reads the report published by the company. “As a result, AvosLocker indicators of compromise (IOCs) vary between indicators specific to AvosLocker malware and indicators specific to the individual affiliate responsible for the intrusion.” 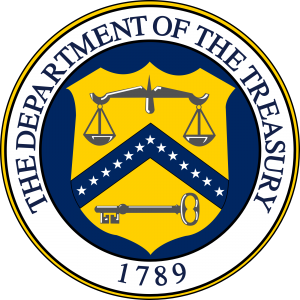 The joint advisory includes indicators of compromise (IOCs) that network defenders can use to detect and block the threat.

The AvosLocker ransomware-as-a-service emerged in the threat landscape in September 2021, since January the group expanded its targets by implementing the support for encrypting Linux systems, specifically VMware ESXi servers.

AvosLocker operators already advertised in the past a Linux variant, dubbed AvosLinux, of their malware claiming it was able to support Linux and ESXi servers.

The alert revealed that in some cases, the AvosLocker ransomware operators targeted victims with phone calls encouraging them to go to the onion site to negotiate and threatens to leak the stolen data online. In some cases, the gang also threatened and conducted distributed denial-of-service (DDoS) attacks during negotiations.

In some cases, AvosLocker negotiators also threaten and launched distributed denial-of-service (DDoS) attacks during negotiations, likely when the victims are not cooperating, to convince them to comply with their demands.

At BLAKFX we have considered Cybersecurity a National Security issue since at least 2012. That is the year our CEO launched Wickr.

In fact, a primary reason we came into existence was to ensure cybersecurity was considered and integral part of national security and defense. We realized that the era of perimeter data security tools has long been over and that the threat of espionage and sabotage is too critical.

Ransomware Auditing as a Service (RaaS): ransomware attacks have skyrocketed in the past year and currently represents the biggest threat to the data of government agencies, military, intelligence agencies as well as private enterprises. BLAKFX developed the first in the world Ransomware Auditing as a Service (RaaS) platform which allows our cyber security engineers to scan your network and simulate real-world ransomware attacks to test the prevention, detection and mitigation strategies of your organization and establish how resilient your network is to real ransomware attacks. After the scan we provide a comprehensive report and our recommendations for remediation.