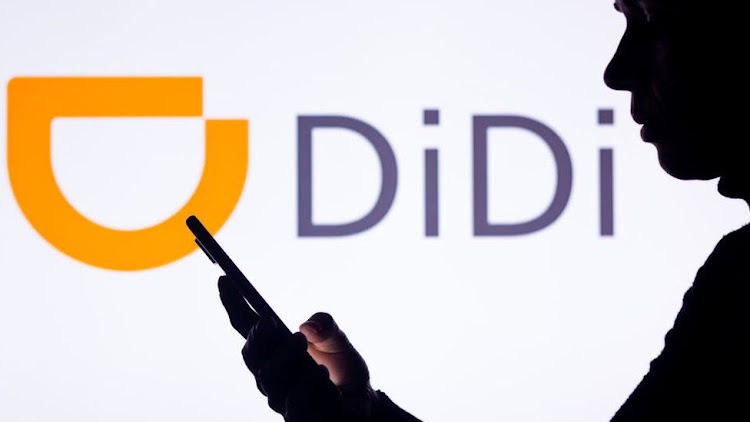 The Cyberspace Administration of China said it concluded a network security review of the company and found “illegal activities” and violations of the country’s Network Security Law, Data Security Law and Personal Information Protection law. The fine is the largest data protection penalty issued by China, and the second-largest fine imposed on a Chinese technology firm after regulators slapped Alibaba with a $2.75 billion fine last year following an anti-monopoly probe.

The investigation of Didi began last year and the agency said it found 16 violations that included the illegal collection of nearly 12 million users’ photo albums, 107 million facial recognition profiles of passengers and significant amounts of data on user’s personal information.

The company’s app was also collecting “excessive” information on drivers and often asked for device permissions that allowed widespread access to a user’s device. A spokesperson for the Cyberspace Administration of China criticized the company for having “inaccurate and unclear” descriptions of why it needed the information it was collecting.