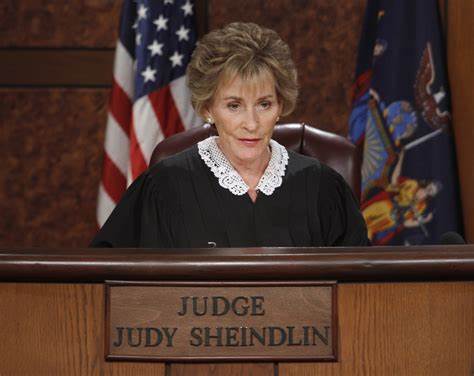 Who says there is no honor amongst thieves.

The reality is however, that cybercriminals don’t view themselves as thieves, rather legitimate businesses and there is an emerging infrastructure to facilitate operations.

Ergo, a “hackers court’ that is moderated and provides dispute resolution services for the hacking community.  Just a fyi, this hacker court being referenced in this article is not affiliated with hackercsourt.com, which is a hiring site for hackers.

For example, cybercriminals who have worked as affiliates with ransomware group DarkSide, responsible for the Colonial Pipeline attack, are having a tough time getting paid for their work now that the group has had its operations interrupted; so, they’re turning to admins of the group’s Dark Web criminal forum to sort things out in what seems to be an online version of Judge Judy.

Ransomware-as-a-service (RaaS) providers like DarkSide strike arrangements with various other cybercriminals to provide malware for their campaigns in exchange for a percentage of the take — and business is booming. Ransomware attacks have spiked by 350 percent since 2018.

The claims are being settled among admins in a well-defined “hackers’ courtroom” and payments made by admins out of a DarkSide deposit they control.

The hackers’ court even refers to “plaintiffs” and “defendants.”

The court works both ways. Following the Colonial Pipeline attack, DarkSide distanced themselves from the havoc that was created by claiming to be uninterested in geopolitical attacks and that they were in it for the money only. To quote: “We are apolitical, we do not participate in geopolitics, do not need to tie us with a defined government and look for other our motives. Our goal is to make money, and not creating problems for society.” DarkSide further states that it’s RaaS operation is regulated and they interview affiliates as to their intentions. They have the right to withdraw services and withhold payment for cyber attacks they deem are malicious. If a dispute arises, they too can turn to the Dark Web criminal forum.

It is too bad that the victims of ransomware and cyber attacks do not have the same access to these courts. They only have the regular court system which as we all know, has very little influence over the incidence of cyber attacks.

The point we at BLAKFX is making, is that cyber crime is here to stay. It is no longer can be represented by the image of a lone attacker hiding in a dingy apartment that is trying to wreak havoc or profit. Cyber crime is becoming a well established and perhaps even regulated business sector. The bottom-line is that cyberattacks have become an ordinary business and your firm/gov’t is the source of revenue.

The only thing that can be done is to install the best data security product in the world, which is Helix22.