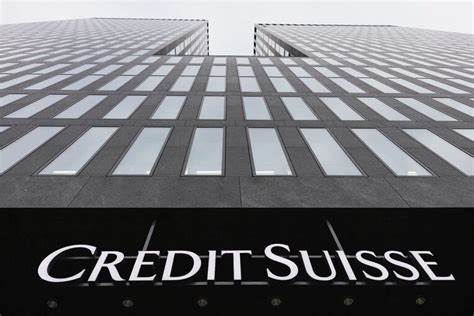 A vast data leak is reported to have revealed details of the accounts and hidden wealth of more than 18,000 foreign clients of the banking giant Credit Suisse, allegedly including “corrupt autocrats, suspected war criminals and human traffickers”.

A self-described whistle-blower leaked the data, collectively holding more than $100 billion, to the German newspaper Süddeutsche Zeitung. The newspaper shared the data with a nonprofit journalism group, the Organized Crime and Corruption Reporting Project, and 46 other news organizations around the world.

The leak represents the latest in a series of setbacks for the Swiss bank, including an internal spying scandal and, in January, the resignation of its chairman after barely eight months in the role, following an internal investigation which reportedly discovered he had violated coronavirus regulations.