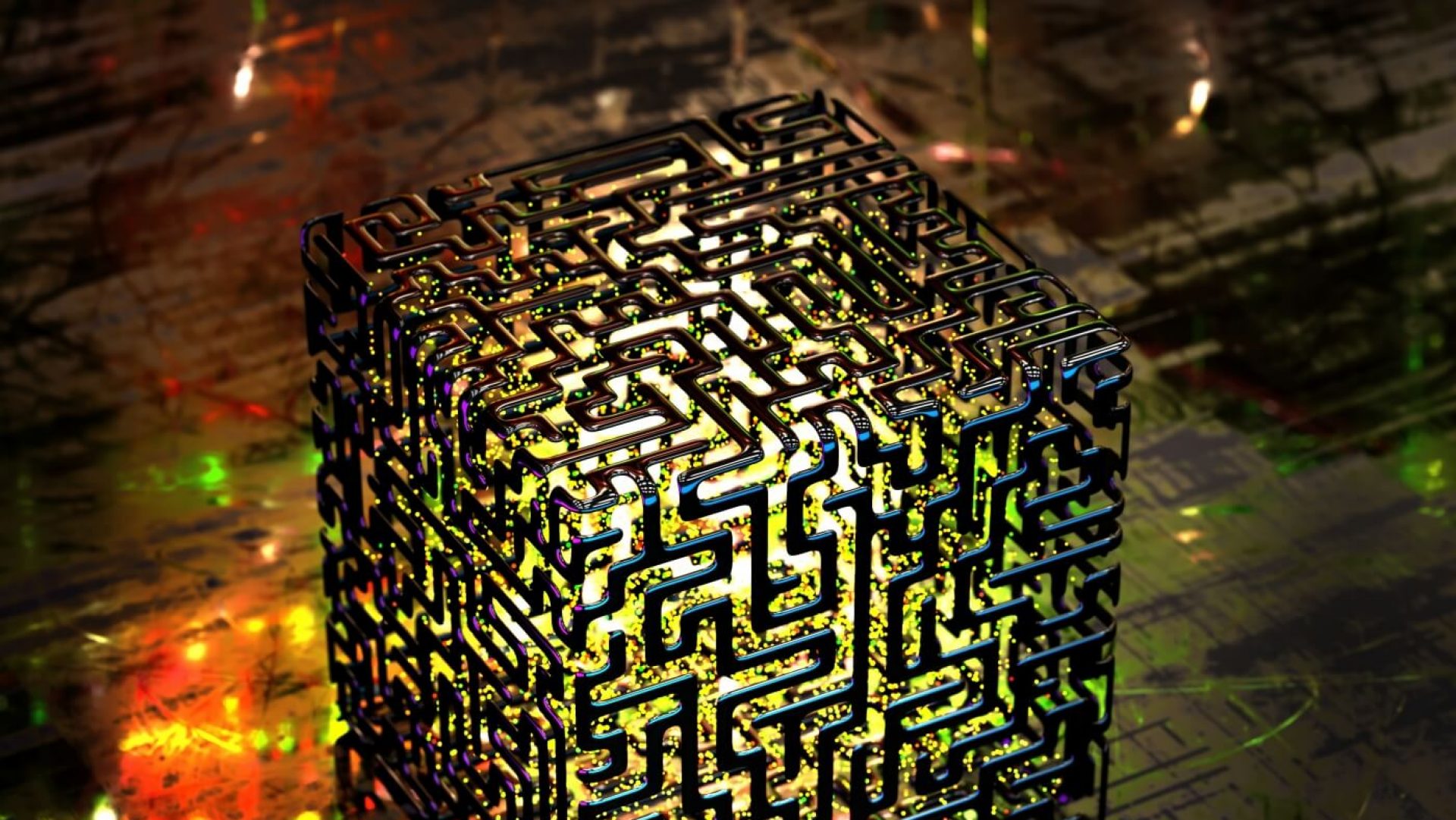 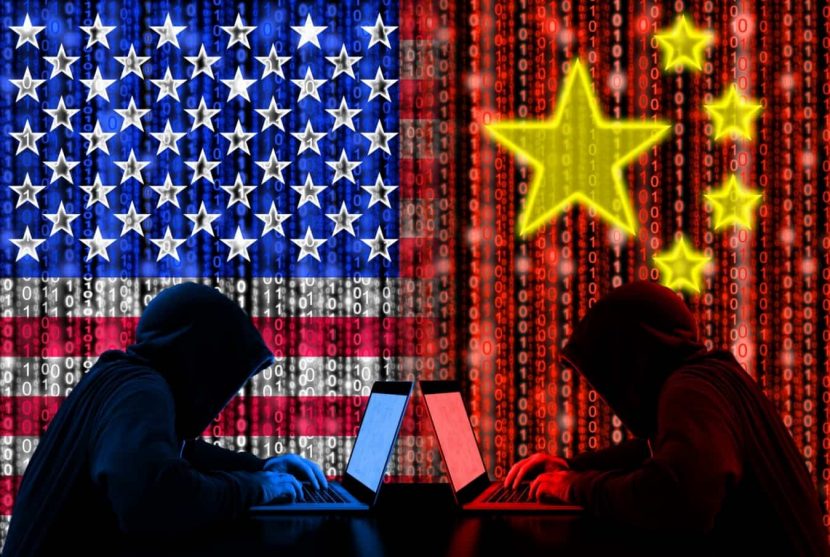 Hackers working for China have successfully compromised US government systems, according to a federal cybersecurity agency.

In an advisory published with the FBI this week, The Cybersecurity and Infrastructure Association (CISA) warned that Chinese hackers appeared to be using publicly available information about vulnerabilities that security researchers had discovered — but that hadn’t yet been patched — in order to target US entities.

The advisory further demonstrates that mere awareness of attempted hacks isn’t enough to hold them off when government agencies don’t adequately protect their systems.

One of the primary reasons we at BLAKFX invented the Helix22 is to protect government national security and infrastructure. Whether defense information, communications, the electrical grid, a dam or an airport, more and more operations and infrastructure are becoming an attack target. Terrorism and espionage has evolved dramatically from the use of physical devices to destroy critical infrastructure. In today’s new global cold war, cyber terrorism is a much greater threat. Your enemies do not need to physically damage a power plant to shut down the grid, rather just hack into it. Hacking also is proving to be more effective and is a more intrusive means of affecting national security.

The risks are exponentially greater for infrastructure projects than say a typical attack against a business. When attacking a business, quite often the motivation is simply financial gain and/or competitive advantage. With governmental infrastructure programs, the risk is to the citizens that might be effected by the attack. For example, in 2015, the power grid in Ukraine was repeatedly shut down by cyber attacks. In March of 2020, the Department of Homeland Security’s Cybersecurity and Infrastructure Security Agency (CISA) announced that the US energy sector was attacked as a means of shutting down natural gas pipelines. The attack disrupted operations across various critical systems operators, which meant that an entire pipeline involved was shut down for two days.

Enter the Helix22 SDK. It was designed purposely to protect national security and infrastructure.  This is a monumental task that required a different approach. Helix22 protects the data at the source itself unlike most other data security products that just try to limit access.  This means, that with our DNA BindingTM, the encryption protocol embeds directly with the data.  Therefore, national secuirty information and infrastructure data is always 100% secure. Therefore, even in the case of an internal attack of the core operational technology, the data cannot be accessed or manipulated. Even further, any data that is copied, downloaded, forwarded or saved is rendered useless to 3rd parties as the source data cannot be exfiltrated.

Helix22 protects all data whether at rest, in use or in transit. Other data security encryption products normally just protect data during transmission.

At BLAKFX, we manage data transit protection through the truly brilliant and patented pending universal Helix22 key service. The genius is that the Helix22 encryption originates on your device. By the time the data arrives to our key server, it is already encrypted so all we need to do is issue another key. This key will then only work with the receiving device, which generates the matching key required to open the data. In this protocol, we are truly a “zero-knowledge” server and even if subpoenaed, we can honor the request by just handing over the encrypted gibberish…as that is all we have.  Further, Helix22 also only use keys one-time and then destroys them. This way the data security is future forward prefect. Therefore, in our unique user2user encryption (U2U) world, there is zero opportunity at all for any data breach.

Finally, the Helix22 SDK has withstood quantum computing testing and is ready for the future.

We like to say we have delivered 22nd century data security.