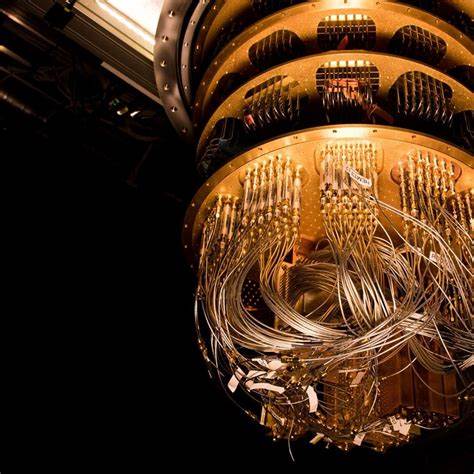 Last week, China’s top quantum-computer researchers reported that they have achieved quantum supremacy, i.e., the ability to perform tasks a traditional supercomputer cannot. And while it’s a thrilling development, the inevitable rise of quantum computing means security teams are one step closer to facing a threat more formidable than anything before.

The security concern is that quantum computers will be able to crack RSA public key cryptography, used to protect data in transit. That means security teams will have to pivot to new post-quantum cryptography solutions. A conservative estimate from a 2019 DigiCert report said teams will need to have protections from quantum computing breaches in place by 2022.

To be clear, quantum computing isn’t quite there just yet. And the Chinese aren’t any closer to being able to decrypt RSA than Google or IBM, but it’s only a matter of time.