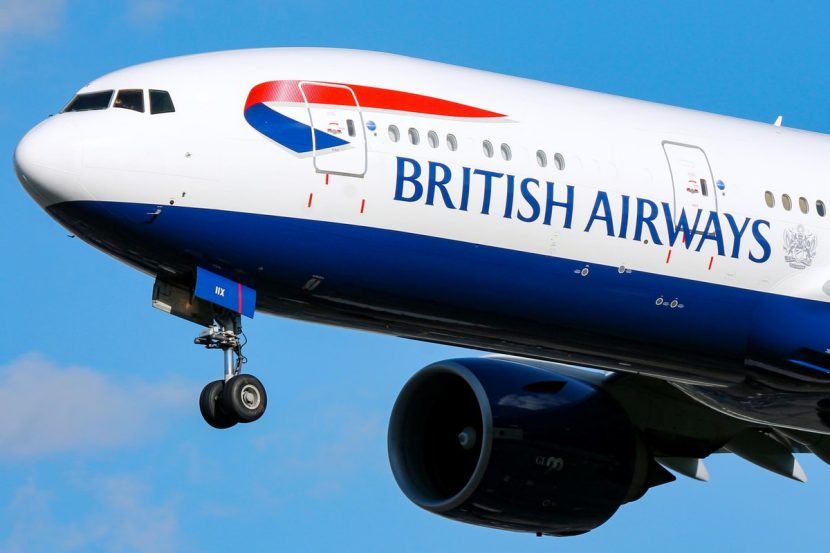 British Airways has been fined £20m ($26m) by the Information Commissioner’s Office (ICO) for a data breach which affected more than 400,000 customers.

There is now great news for British Airways and any other firm in Europe that needs to comply with the General Data Protection Regulation (GDPR) standards.

The Helix22 SDK is here to protect 100% against all cyber attacks. Install it with just 5 lines of code and go about business as usual.  You can start your integration evaluation by looking at out public GIT published code for the Helix APIs, examples, documentation, etc

Helix22 delivers security assurance due to our genius engineering team that has invented a new model for data security that required an innovative look at the problem. The approach we took was to protect the data itself. Almost all other data security products try to build a perimeter or being fanatic on user identification. However, once that product is breached or a password is stolen, your firms data is in the clear.

You see, the Helix22 cryptography is embedded with the data itself through our inventive and patented process of DNA BindingTM. Therefore, even when a breach occurs the data cannot be exfiltrated. This means that all of British Airways information is 100% protected regardless of the type of attack.

A substantive benefit of the Helix22 SDK is that it protects data while at rest and in use. This is uniquely different than other products that only encrypt data while in transit. British Airways would have significant consumer data and Intellectual Property that would need to be protected. Even when substantive data is running on the cloud or an engineer is designing internal watch components on his own terminal, all the data is protected. Of course, all communications are completely encrypted with multilayered packets that cannot be hacked. This combination of at rest, in use data protection and in transit communication makes data protection critical to companies that thrive on design and engineering. DNA BindingTM  perfectly protects the data.

We can make this perfection claim as the tech engineers at BLAKFX invented and patented a genuine user2user (U2U) encryption. We manage data security transmission through the truly brilliant and also patented universal Helix22 key service. The Helix22 encryption originates on your network or device, not just when the app is opened. This means, that when data arrives to our key server, it is already encrypted so all it needs to do is issue another key. This key will then only work with the intended device, which generates a matching key required to open the data. In this protocol, we are truly a “zero-knowledge” server so your internal communications and transmissions remain completely top secret. Even in the highly unlikely event that BLAKFX were compromised, we only ever have access to the encrypted content…as that is literally all we have. Therefore, the attack would be useless. Helix22 also only use keys just one-time and then destroys them. This way the data security is future forward prefect. Therefore, in our unique user-to-user encryption (U2U) world, there is no opportunity ever for a data leak. 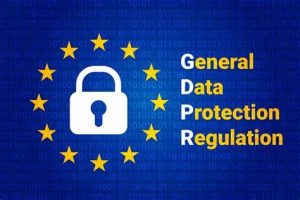 Let’s take it a step further. Even if British Airways were a victim of an internal attack, espionage or a victim of malicious open source downloads, there is no reason for concern. Any data that has been forwarded, downloaded, copied or saved cannot be exfiltrated. Period.  We have the technology industries foremost data packets which are protected with multi-layered, military grade encryption algorithms that have already proven the ability to withstand penetration testing from MI5 and quantum computing attacks.

Our founders also founded Wickr, which is used by the US military and has never been hacked since its inception in 2012. Helix22 is several generations enhanced since then. Other products include Katim (National Security Secure phone), the Cryptegrity platform and many others private sector security elements like secure clouds, secure VPN, secure email, etc.