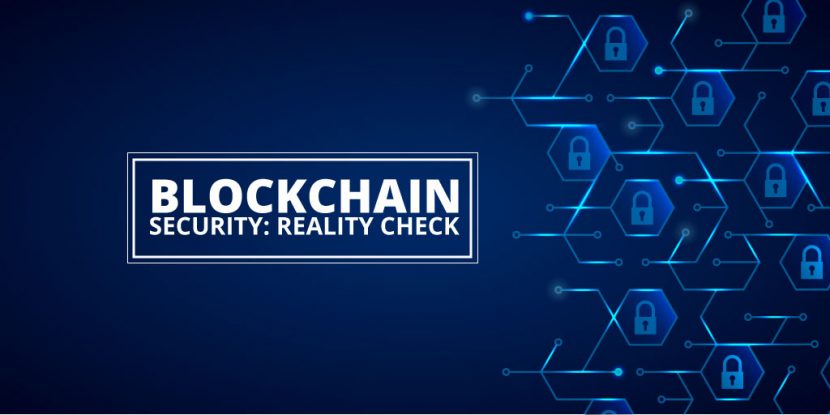 On Monday, the US Justice Department issued a statement that it had traced 63.7 of the roughly 75 bitcoins Colonial Pipeline paid to DarkSide, which the Biden administration says is likely located in Russia. The seizure is remarkable because it marks one of the rare times a ransomware victim has recovered funds it paid to its attacker. Justice Department officials are counting on their success to remove a key incentive for ransomware attacks—the millions of dollars attackers stand to make.

The speculation is reinforced by the fact that Colonial Pipeline paid in bitcoin, despite that option requiring an additional 10 percent added to the ransom. Bitcoin is pseudo-anonymous, meaning that while names aren’t attached to digital wallets, the wallets and the coins they store can still be tracked.

Bitcoin transfer is not a private transaction.

Monday’s release states “As alleged in the supporting affidavit, by reviewing the Bitcoin public ledger, law enforcement was able to track multiple transfers of bitcoin and identify that approximately 63.7 bitcoins, representing the proceeds of the victim’s ransom payment, had been transferred to a specific address, for which the FBI has the ‘private key,’ or the rough equivalent of a password needed to access assets accessible from the specific Bitcoin address.” This bitcoin represents proceeds traceable to a computer intrusion and property involved in money laundering and may be seized pursuant to criminal and civil forfeiture statutes.”

According to RepublicWorld.com, here is how the FBI was able to recover the funds.

One of the FBI agents involved in the case used software called ‘blockchain explorer’, which enables the users to search a Bitcoin blockchain to determine the amount and destination of transactions, which the FBI used to figure out which Bitcoin addresses Darkside used to launder their ransom Bitcoin. The FBI agent was able to track 63.7 Bitcoins that were received as payments on May 27 by Darkside to a Bitcoin address.

The bottom-line is that cryptocurrencies and blockchains can be breached and should not be considered secure. We all know about the basic tools of crypto are unsecure wallets and exchanges and the ease with your cryptocurrency can be stolen. However, as this investigation proves, that despite the expected anonymity myth of cryptocurrency has been shattered.

At BLAKFX, we have stated from day one that cryptocurrencies & blockchains are not secure.

The new era of data security is one that requires new solutions. The era of perimeter defenses is over as it is proving impossible to keep hackers from breaching the perimeter and accessing data. Further E2E encryption based on old models of RSA cryptography are obsolete as quantum computing becomes mainstream.