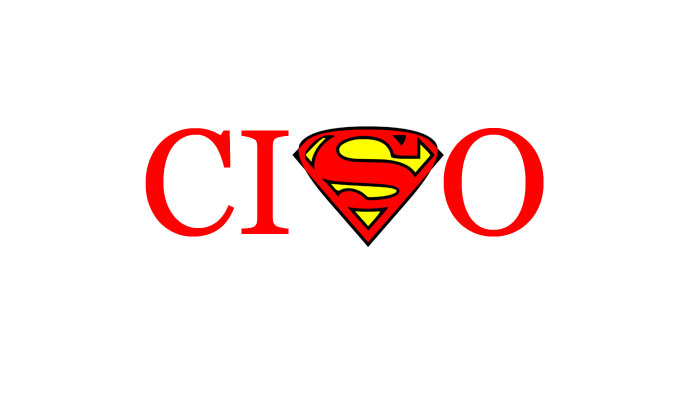 An alarming statistic indicates that CISOs felt the pressure on them is becoming overbearing, with 66% of those working for organizations with more than 5,000 employees calling the expectations “excessive.” Half of all CISOs said they are not being put in positions to succeed. Shockingly, 32% said they expected their budgets to actually decrease over the next two years. Fewer than two-thirds of global CISOs agree that they see eye-to-eye with the board on cybersecurity matters.

On average, 64% of CISOs surveyed said they felt like their organization is at risk of suffering from a material cyberattack in the next 12 months, with more than 65% of CISOs from the U.S., France, UAE, Australia, Sweden, Germany, U.K. expressing this fear. The fear was highest among CISOs in the U.K., at 81%, and Germany, at 79%.

66% of respondents said they did not believe their enterprise was ready to handle the effects of an attack, particularly CISOs in the Netherlands, Germany and Sweden.

In the same survey from ProofPoint, nearly 60% of respondents said they have seen more targeted attacks since remote working began at the beginning of the pandemic. Almost 70% of CISOs from companies with more than 5,000 employees reported having a workforce being targeted more since remote working began, particularly those in industries like IT, technology and telecoms.

This shift to targeting people rather than infrastructure is a significant area of concern to the CISO’s as a group.

CISO’s around the world can turn to BLAKFX to alleviate stress and the fear of a cyberattack.

The new era of data security is one that requires new solutions. The era of perimeter defenses is over as it is proving impossible to keep hackers from breaching the perimeter and accessing data. Even weak employee data security practices by employees can be defended against perfectly. Also, E2E encryption based on old models of RSA cryptography will be obsolete as quantum computing becomes mainstream.

We can make this claim as the tech engineers at BLAKFX invented and patented a genuine device2device (D2D) encryption. We manage data security transmission through the truly brilliant and also patented universal Helix22 key service. The Helix22 encryption originates on your network or device, not just when the app is opened. This means, that when data arrives to our key server, it is already encrypted so all it needs to do is issue another key. Signal and Telegram cannot claim this level of security. This key will then only work with the intended device, which generates a matching key required to open the data. In this protocol, we are truly a “zero-knowledge” server so your communications and transmissions remain completely top secret. Even in the event that BLAKFX were subpoenaed, we can honor the request by just handing over the encrypted content…as that is literally all we have. Helix22 also only use keys just one-time and then destroys them. This way the data security is future forward prefect. Therefore, in our proprietary device-to-device (D2D) world, there is no opportunity at all for any data leak or theft.