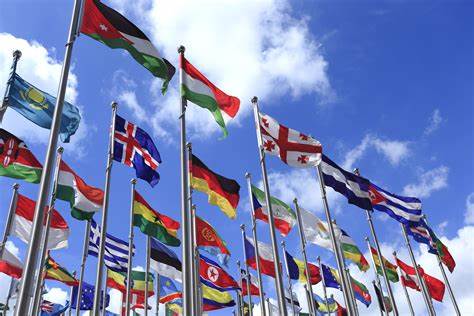 Anyone who has worked in information security field over the past 30 years quickly learn that most of the public Internet was not built with security or privacy in mind. The Biden administration wants the next 30 years of web surfing to look different.

The United States is partnering with 61 other nations to sketch out out a policy vision for a free, secure and open global Internet. The document, titled “A Declaration for the Future of the Internet, is not legally binding but it does outline a commitment to key principles for each country to promote the “safe and equitable use of the Internet for everyone.”

Those principles includes free access to the internet without discrimination, promoting free speech and other human rights, rooting out disinformation, misogyny and child exploitation online. It calls on governments to refrain from government-imposed internet shutdowns, blocking or throttling internet traffic, promote the free flow of data across borders to other democracies and encourage information sharing around cybersecurity threats.

The Biden administration is framing the declaration as a means for like-minded democratic countries to coalesce around principles of a free and open internet and push back against efforts by countries like China and Russia to set the terms of global rules or norms around internet governance.

It calls for participating nations to cooperate on cybercrime and ransomware, ensure law enforcement access to personal data is based in domestic laws and international human rights principles, promote and use “trustworthy” IT infrastructure and services, and commit not to use the internet to undermine the elections of other countries.

The document also commits the countries to opposing the use of internet tools or algorithms to conduct “unlawful surveillance, oppression, and repression that do not align with international human rights principles.” While the United States and its partners are no strangers when it comes to implementing their own far-reaching domestic and international surveillance programs, the document specifically condemns forms surveillance popularized by authoritarian countries like China that include “developing social score cards or other mechanisms of domestic social control or pre-crime detention and arrest.”