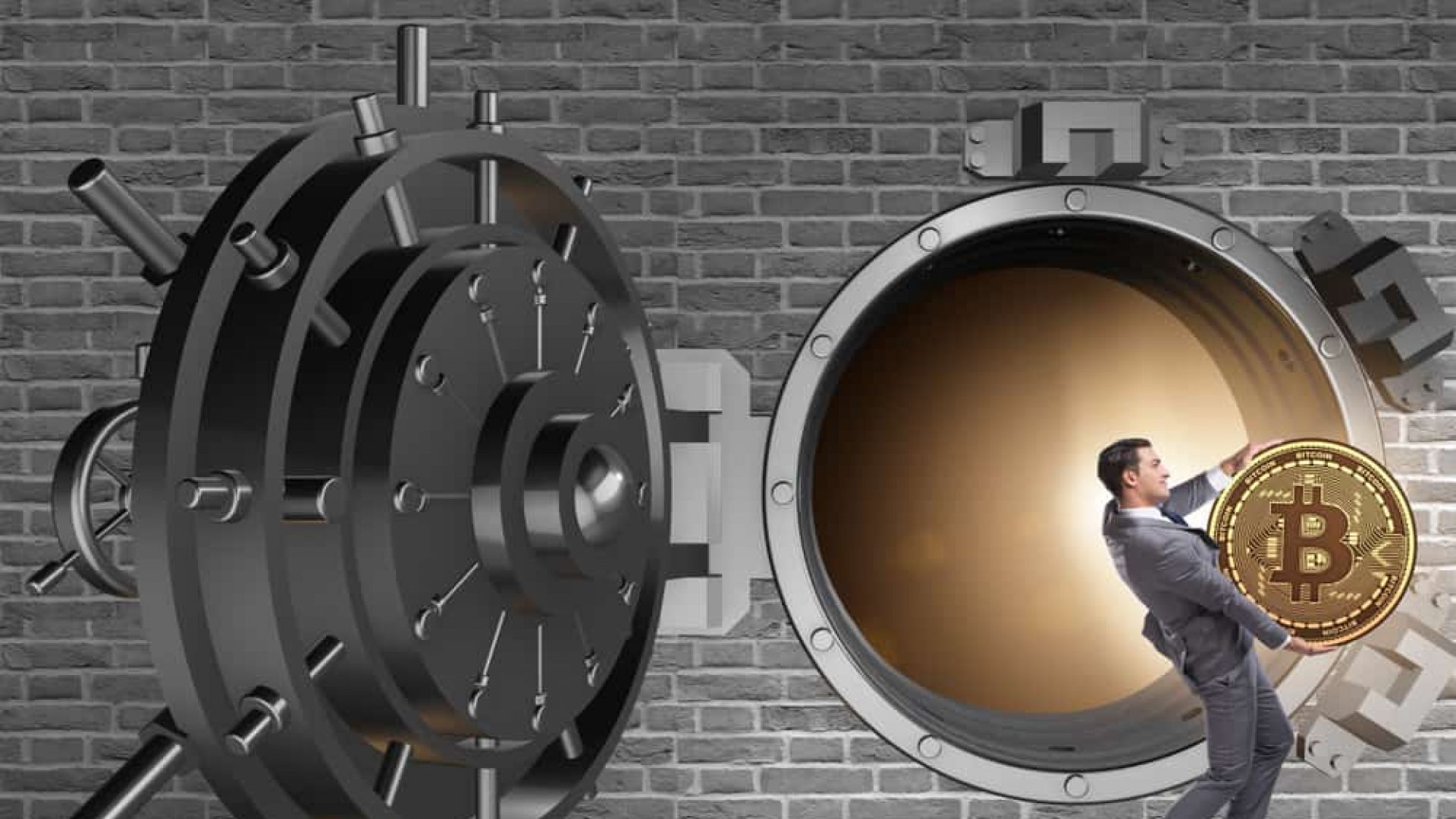 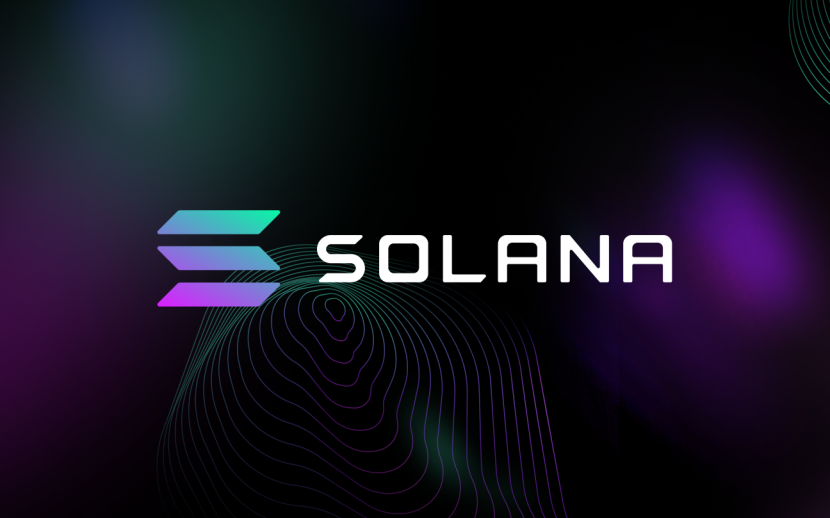 An unknown attacker drained thousands of wallets containing at least $4 million worth of Solana and USDC. The hack, appears to have originated on the Solana browser wallet Phantom and was believed to compromise user keys, possibly involving seedphrases that were re-used among wallets on different chains

“Over 5,000 Solana wallets have been drained in the past few hours,” blockchain audit firm OtterSec reported earlier in the evening. “These transactions are being signed by the actual owners, suggesting some sort of private key compromise.”

Solana’s status updates Twitter account reported that 7,767 wallets have been affected, and noted that “engineers are investigating the root cause”. A  data dashboard tracking hacked funds and wallet activity suggests a much higher figure, however.

According to Solscan, a total of 15,220 wallets have been affected, and a total of $4.46 million in tokens, primarily SOL and USDC, have been robbed.