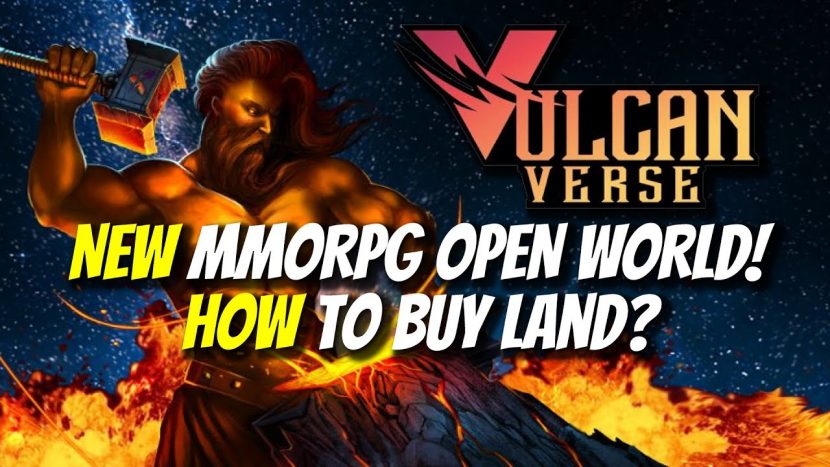 In the latest hack targeting cryptocurrency investors, hackers stole around $135 million from users of the  blockchain gaming company VulcanForge, according to the company.

The hackers stole the private keys to access 96 wallets, siphoning off 4.5 million PYR, which is VulcanForge’s token that can be used across its ecosystem, the company said in a series of tweets on Sunday and Monday. VulcanForge’s main business involves creating games such as VulcanVerse, which it describes as an “MMORPG,” and a card game called Berserk. Both titles, like pretty much all blockchain games, appear chiefly designed as vehicles to buy and sell in-game items linked to NFTs using PYR.

In crypto, compromising someone’s private key is a definitive “game over,” because it gives complete control over the funds held by the corresponding address on a blockchain.

This is the fourth major theft of cryptocurrency in the last few weeks. The total amount of stolen cryptocurrency in these four hacks is over $500 million On Dec. 2, it was BadgerDAO, a blockchain-based decentralized finance (DeFi) platform, which lost $119 million. The company is asking the hacker to please “do the right thing” and return the money. Then four days later, cryptocurrency exchange BitMart got hacked, losing $150 million. Last week the AscendEX exchange lost $177 million.

Cryptocurrency and decentralized finance security is a specialty of ours at BLAKFX. Our data security company set out to be the world’s most secure cryptocurrency and we decided to take it to the next level and protect all data and protcols, not just crypto.